AMSTERDAM (JTA) — Dutch Chief Rabbi Binyomin Jacobs said he was “shocked” that the Labour Party rejected a motion calling for the adoption of a definition of anti-Semitism, saying its vote aimed to curry favor with some Muslim voters. On Tuesday, a majority of lawmakers in the lower house of the Dutch parliament, the  Tweede […] 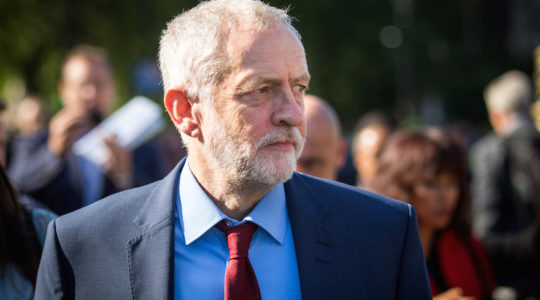 The first-of-its-kind rebuke follows months of silence over criticism on the hosting of Jeremy Corbyn in The Hague. 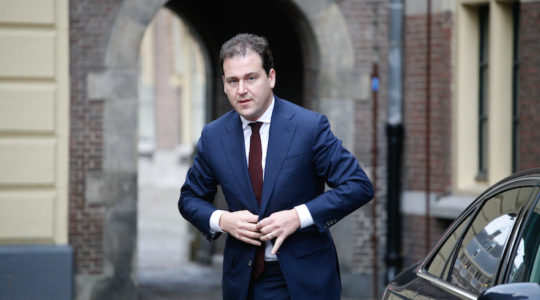 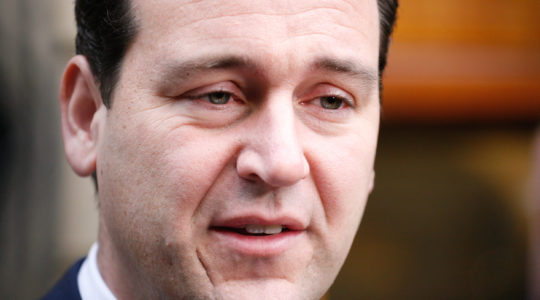