The ex-Cavaliers coach was listed in an ESPN report, citing unnamed NBA sources, as one of 10 potential candidates.

(JTA) — The Los Angeles Lakers signed a Jewish teenager with brain cancer to a one-day contract. Yitzi Teichman of Baltimore signed the one-day contract on Sunday for the team’s game against the Charlotte Hornets, the Los Angeles Times reported. He was given a jersey with the number 18, which in Hebrew is chai, or […] 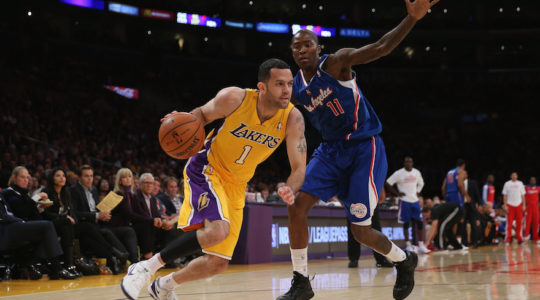 The Jewish NBAer, who won two league titles while with the Los Angeles Lakers, had played 16 games for the Israeli club during the NBA lockout of 2011. 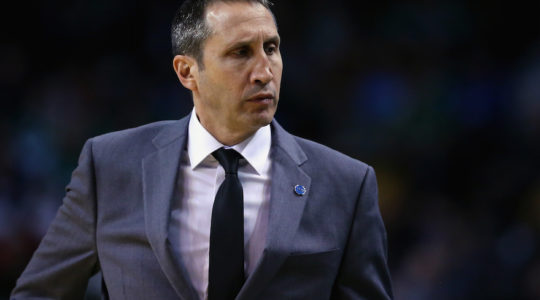