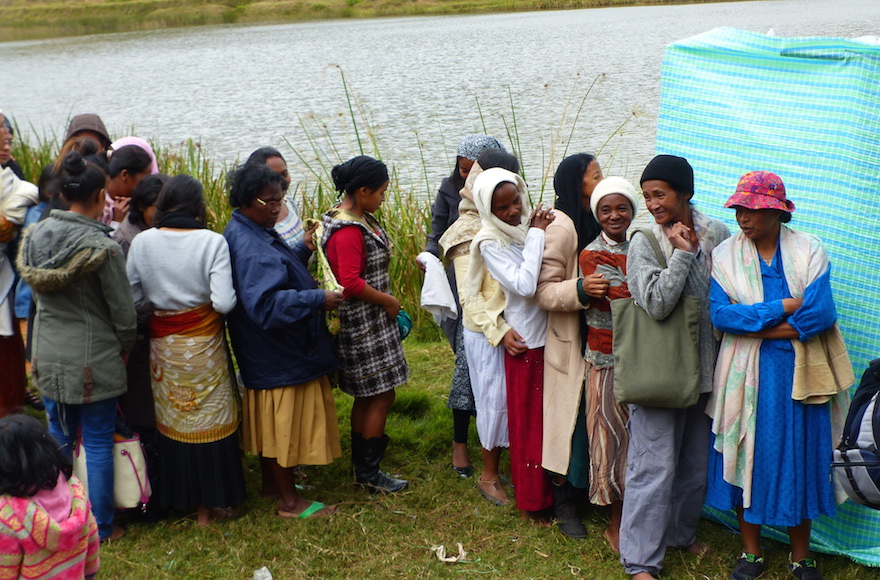 In Madagascar, ‘world’s newest Jewish community’ seeks to establish itself

The community of 121 converted to Judaism en masse earlier this year. And now, one member is touring the U.S. in an effort to raise funds and awareness. 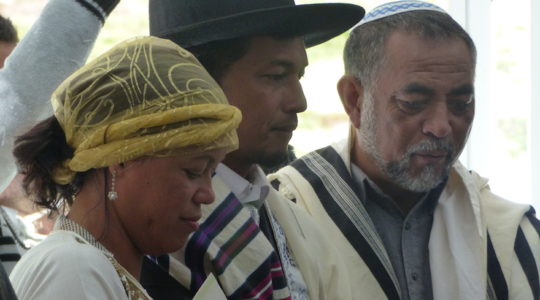 In one version of the alternate reality in which the Holocaust never happened and Israel was never established, there was the possibility of a very different outcome: the so-called African solution. In 1940, Adolf Eichmann presented a foreign policy strategy for ridding the Third Reich of Jews. Working with the French, who ruled Madagascar, a large […]

Conditions in Poland and Madagascar Described by Experts