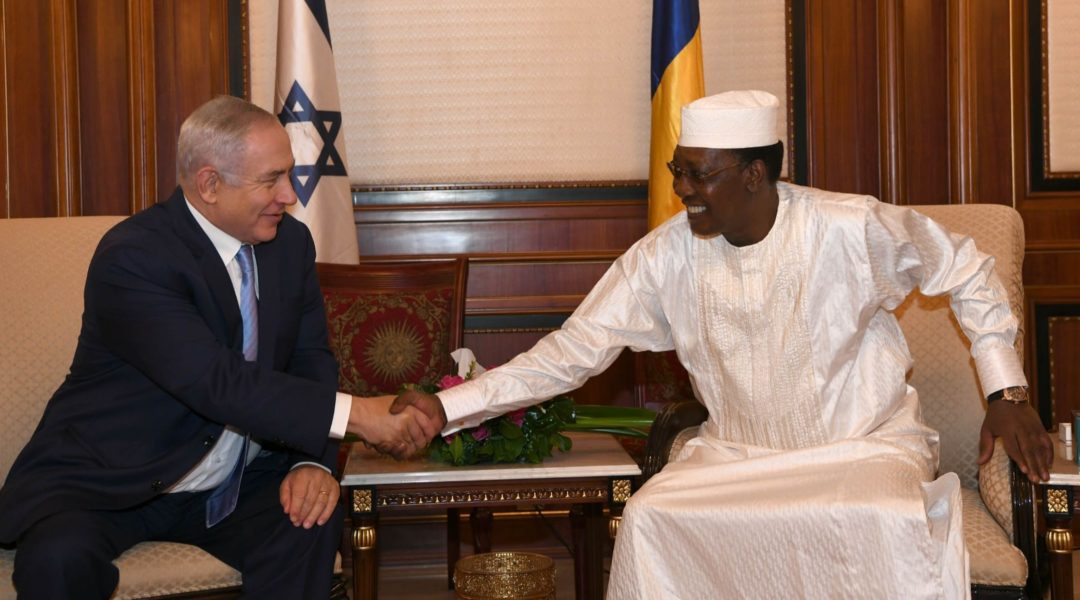 An Al Qaeda-linked Islamist group claimed responsibility for the act, saying it was “in reaction” to the Israeli prime minister’s visit to Chad.

Israeli officials have asked the press to refrain from speculating over which African state might be next to break diplomatic relations with Israel. On Friday Mali became the-fifth African nation to sever ties with Israel this year and the third to do so in a single week. Officials claim that press speculation on future ruptures […]

U.S. Honors Ort Staff at Mali for Aid to the West African Country 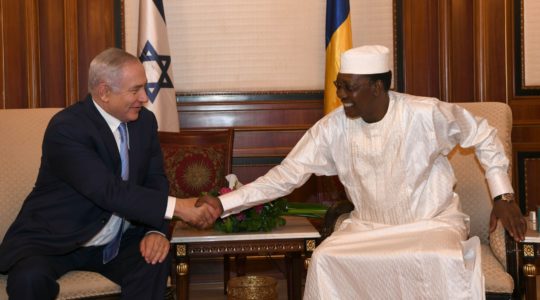 U.S. Honors Ort Staff at Mali for Aid to the West African Country