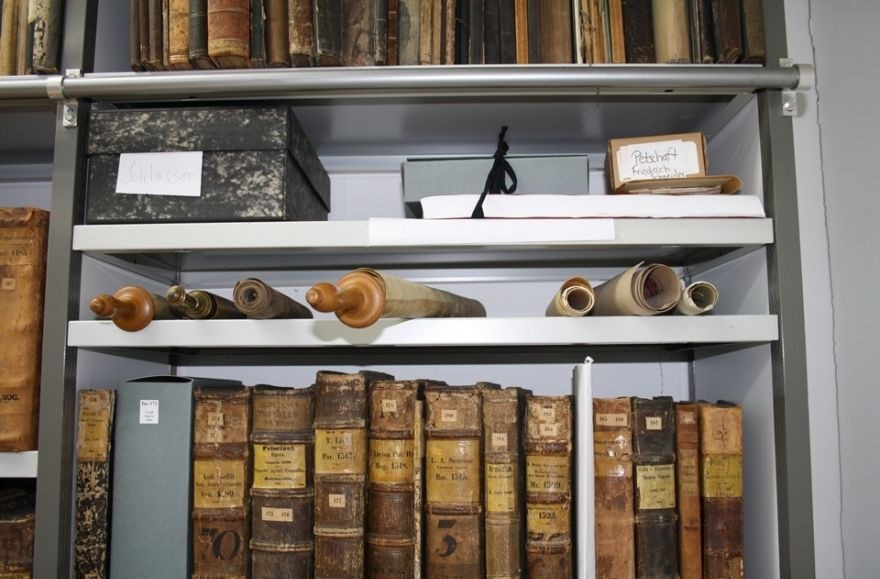 A Bar-Ilan University doctoral student saw the uncatalogued scrolls at a Catholic library in Mainz. The library decided to send them home.

One of the Talmud‘s oddest discussions has to be the debate over the length of King Ahasuerus’s royal scepter. At one point in the Purim story, Esther entered the king’s throne room to beg him not to put the Jews to death. According to the Megillah, when she did that, he lifted his scepter–a sign that permitted her to enter–and his scepter […]

On Purim, it’s traditional to read Megillat Esther, the Scroll of Esther. This biblical book tells the story of a Jewish girl named Esther who is crowned Queen of Persia, and uses her powerful position to save her people from destruction. Megillat Esther has been published and adapted in many different editions and retellings. But one […] 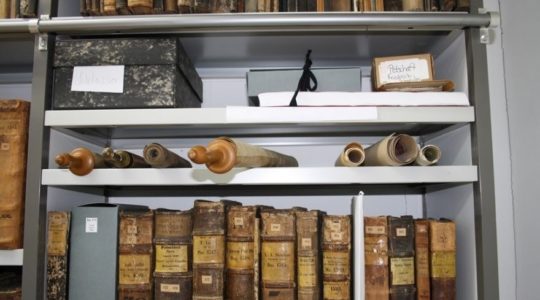