One of the Talmud‘s oddest discussions has to be the debate over the length of King Ahasuerus’s royal scepter. At one point in the Purim story, Esther entered the king’s throne room to beg him not to put the Jews to death. According to the Megillah, when she did that, he lifted his scepter–a sign that permitted her to enter–and his scepter actually grew.

Says the Talmud: “How much did it extend? Rabbi Yirmiyah said: The scepter itself was two cubits [about 30 inches] long, and it extended to 12. Some say 16, and others say 24. In the yeshiva it was taught that it extended 60 cubits.”

One strange thing about the measurement of 60 cubits: According to the Talmud, that was also the length that the arms of Pharaoh’s daughter extended when she scooped out the basket containing baby Moses from the Nile River.

The Talmud, in its mysterious and all-knowing way, never poses the question. Rather, it moves on to another part of the Purim story–perhaps saying, in true Purim fashion, that some mysteries are never meant to be unmasked. 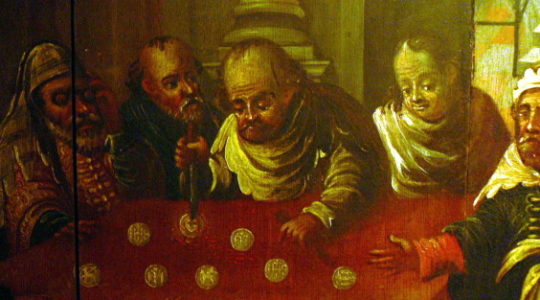 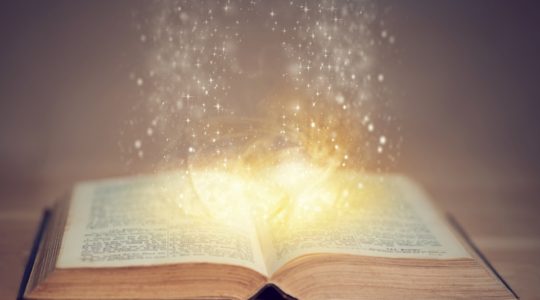