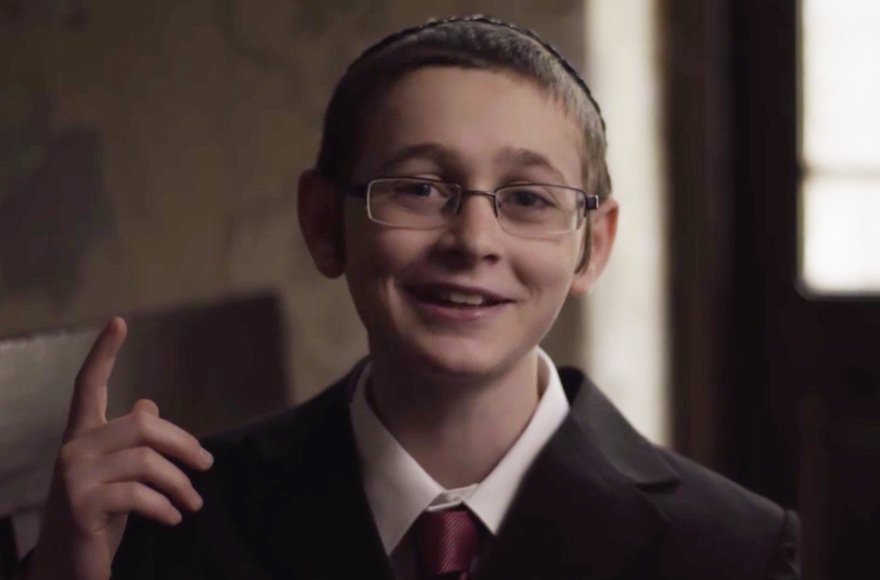 Orthodox Jewish boys from Hungary are not typically a hot topic on Twitter. But after the Sunday night premiere of Oprah Winfrey’s “Belief,” a seven-part documentary series exploring various faiths around the world, the Internet is enamored with Mendel Hurwitz, one of the show’s first subjects. Hurwitz, now 15, hails from Budapest, where the show […]

About three months ago we reported that Oprah Winfrey made an unusual visit to a mikvah in Brooklyn Heights as part of her new series, Oprah’s Next Chapter. More details are now available about Oprah’s forthcoming show about Chasidic Jews and their “usually private and mysterious way of life.” According to OWN, the Oprah Winfrey […]

Oprah goes to the mikvah 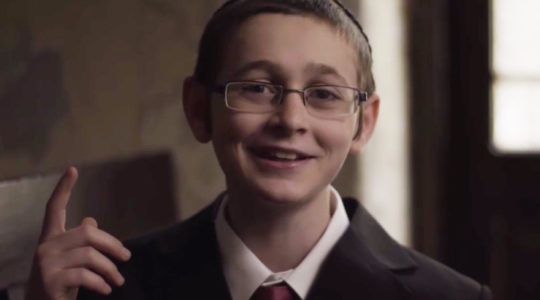 Oprah goes to the mikvah