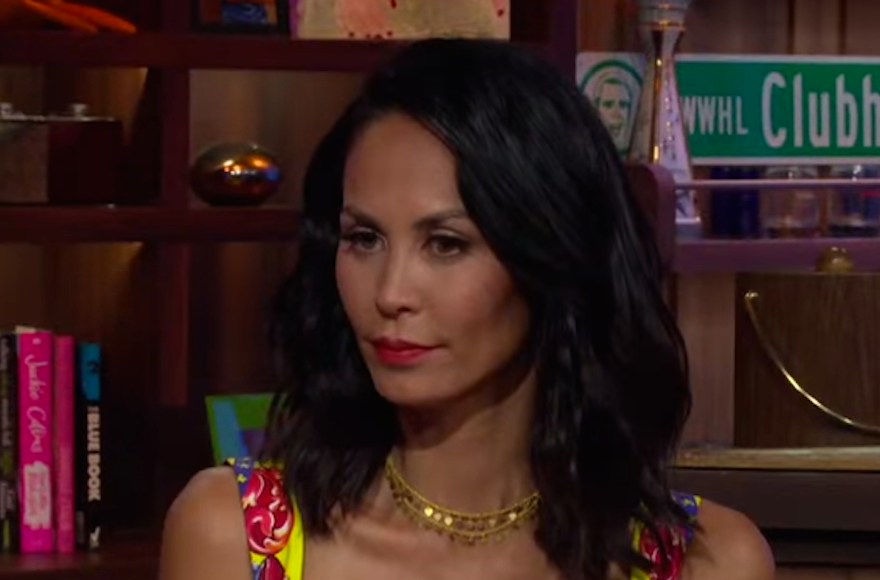 Jules Wainstein of 'The Real Housewives of New York City' was fired from the show after one season, amid a legal fight over alimony from her estranged husband. 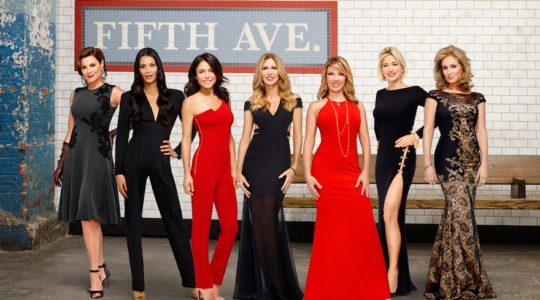 Julianne “Jules” Wainstein joins the Bravo series about wealthy women for its eighth season, which begins airing in April.

The fired “housewife” who found out earlier this week that she won’t be appearing in the new season of The Real Housewives of New York City, has just released a statement to fans, explaining her departure from the show and her future plans. Dear Friends and Family, I’ve had four amazing years on The Real […]

Uh-oh! Bethenny’s Skinnygirl is in trouble! 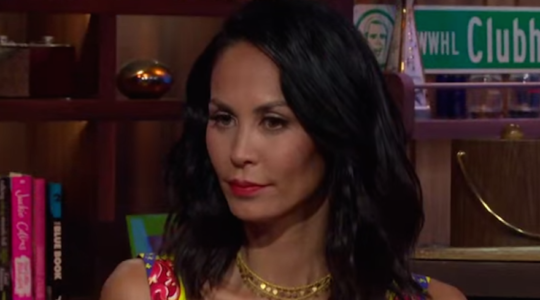 Uh-oh! Bethenny’s Skinnygirl is in trouble!