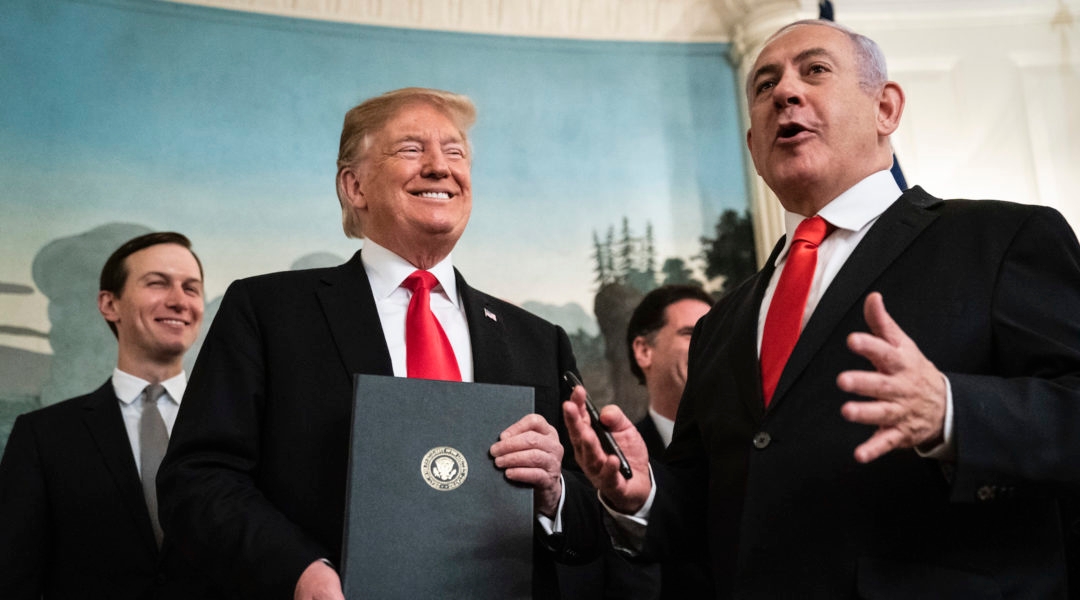 It’s an idea that has been considered — and rejected — by both sides on multiple occasions over the decades. 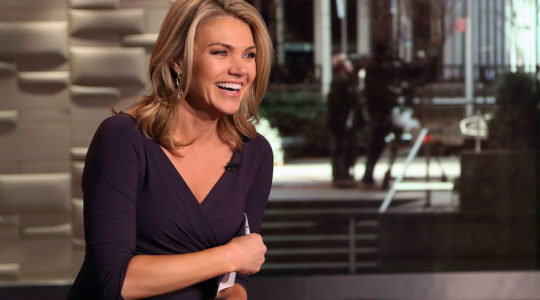 State Department official: US and Israel are best friends forever

Heather Nauert, the State Department spokeswoman, said Israel is like your oldest and bestest girlfriend. 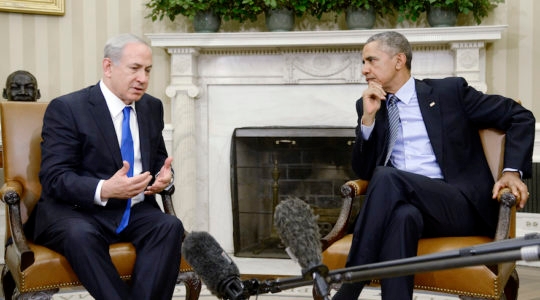 WASHINGTON (JTA) — Prime Minister Benjamin Netanyahu of Israel said President Barack Obama’s speech this week at the Israeli Embassy in Washington, D.C., should put to rest talk of dissension between the two governments. “This is further testimony that the relationship between the U.S. and Israel are – despite disagreements that arise from time to […]