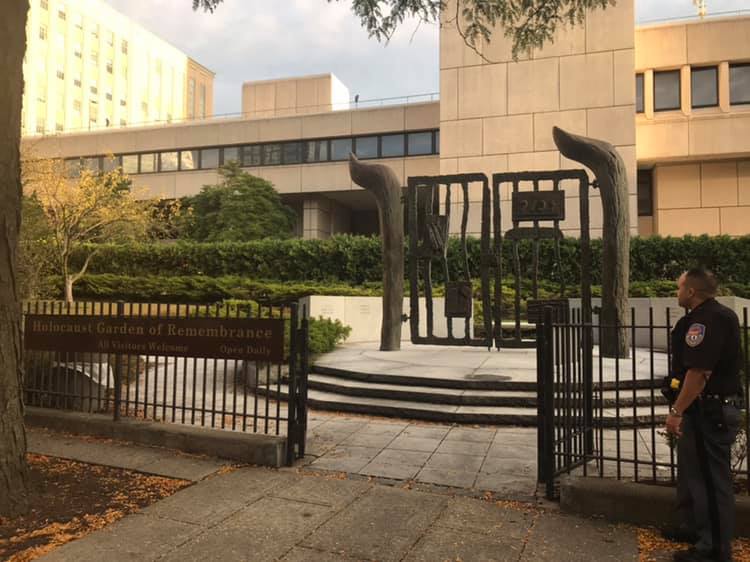 Graffiti also was written on a sign at the Garden of Remembrance in White Plains on the eve of Yom Kippur. 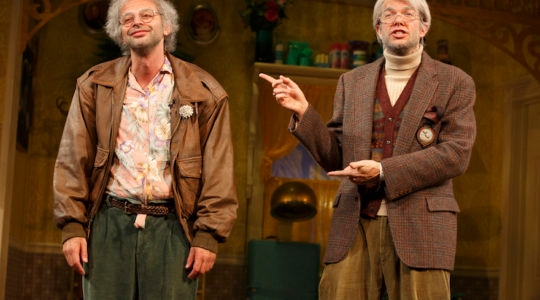 Comedian Nick Kroll is serious about being funny

The funnyman draws upon his Jewish identity to get big laughs on Broadway and the silver screen — but not so much in a telephone conversation. 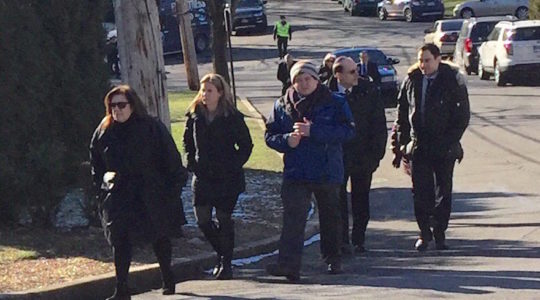 NEW YORK (JTA) — Hundreds of mourners attended the funeral of a Jewish pediatrician who police say was fatally stabbed by her husband in their suburban New York home. The funeral for Robin Goldman on Thursday was held at the Young Israel of Scarsdale, an Orthodox Jewish congregation in Westchester County where she and her […] 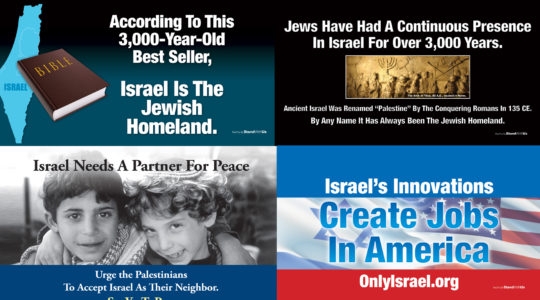