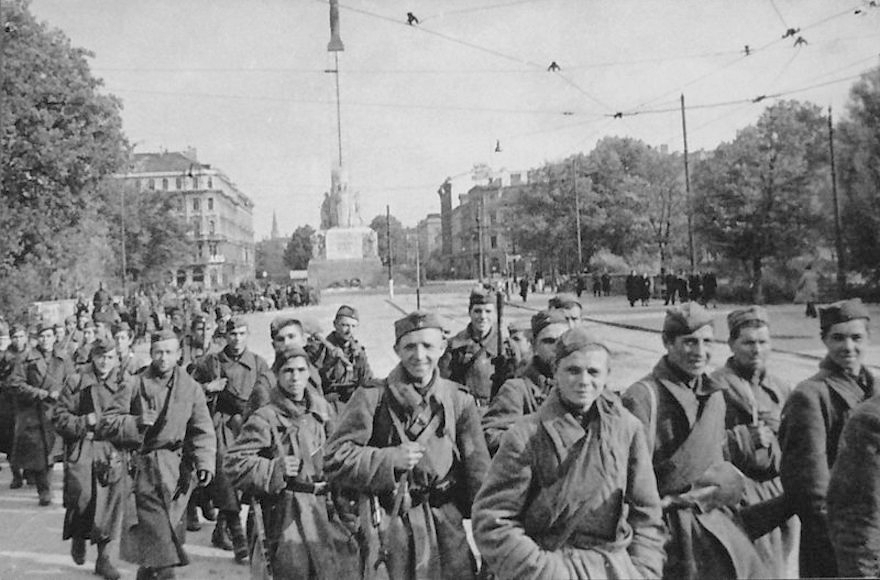 Despatches from Moscow say that at the Garrison Club on January 27 a mock trial took place in which God figured as the accused. The trial was witnessed by 5,000 Red Army officers and soldiers, Leon Trotzky and Secretary Lunatsharsky participating.

Evidence was presented for and against God, as a counter-revolutionary power, and speeches delivered by the “defense” and the “prosecution”. A verdict of “guilty” was announced at the end of the proceedings.