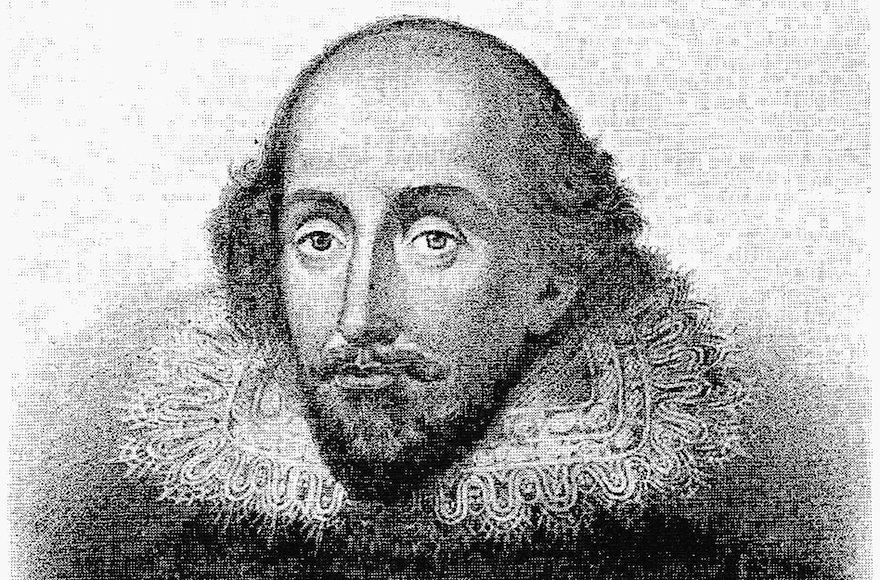 The achievements of Jews in British politics, in “pure literature” and, particularly, in Shakespearean studies, are praised in an editorial in the EVENING POST today. The editorial is headed “Israel Gollancz” and is, in part, as follows:

“It was perhaps fitting that the testimonial to Shakespeare’s universality on the tercentenary of his death in 1916, the “Book of Homage to Shakespeare,” with contributions from almost every race, should have been edited by the eminent Jewish scholar now visiting us, Israel Gollancz. It is certainly worthy of note that the only two living Englishmen knighted for their Shakespearean studies, Gollancz and Sir Sidney Lee, are Jews.

“Every one is familiar with the achievements of Jews in British politics, from the Herschels and Disrasli to Lord Reading. The names of some Jews eminent in pure literature, such as the dramatist Sutr### and Israel Zangwill, are well known. But in England, as in this country, learning has particularly profited by their activity. There are no English theologians more esteemed than C. J. G. Montefiore, the head of the University College of Scuthampton, or Israel Abrahams of Cambridge University.”