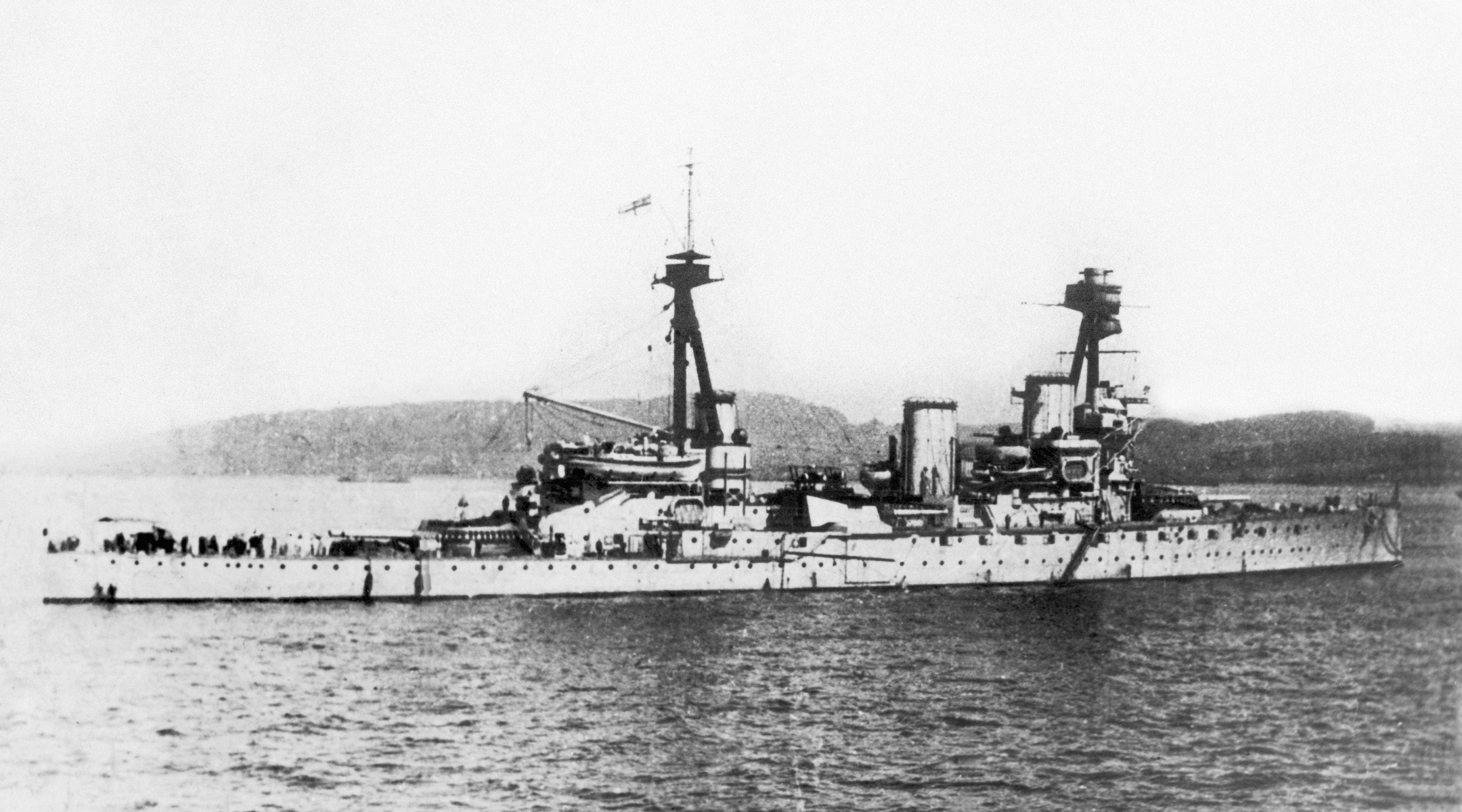 The U.S. War Veterans’ Bureau will also issue a circular letter, granting leave to those men whose physical condition permits, to go home. For men who will not be able to leave their posts the board has made arrangements for hospitality including meals and lodging in communities adjacent to the camps and hospitals, and for attendance at religious services. Arrangements for the observance of the High Holy Days have already been made for the men in the outlying stations comprising Chia, Manila, Hawaii, Panama and Haiti, by the representatives of the board.