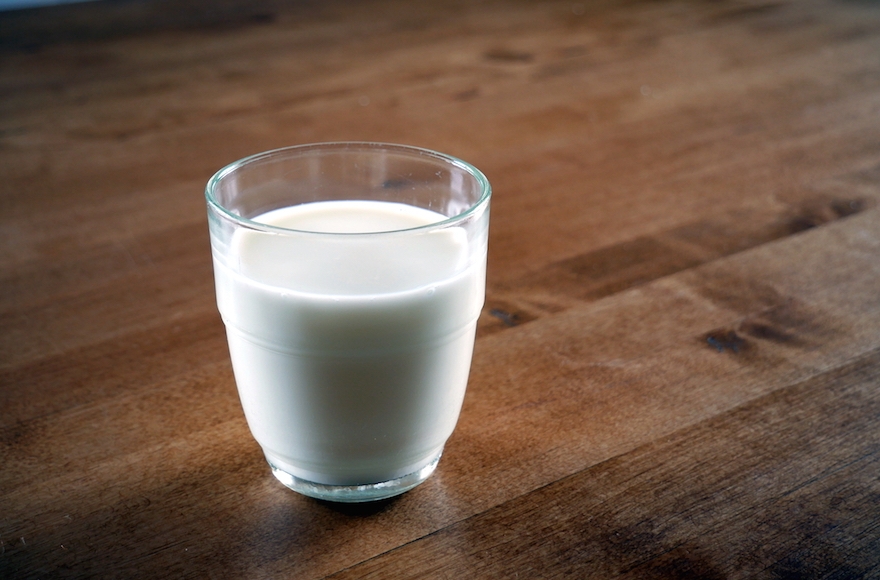 Jewish families drink more milk than any other nationality. Italian and Negro families have the lowest milk consumption of all racial groups. Fifty-five per cent of persons drinking milk explained it was because “they liked it.”

This was disclosed by a survey completed in Philadelphia by the United States Department of Agriculture, announced Herbert C. Hooks, secretary of the Evaporated Milk Association here.