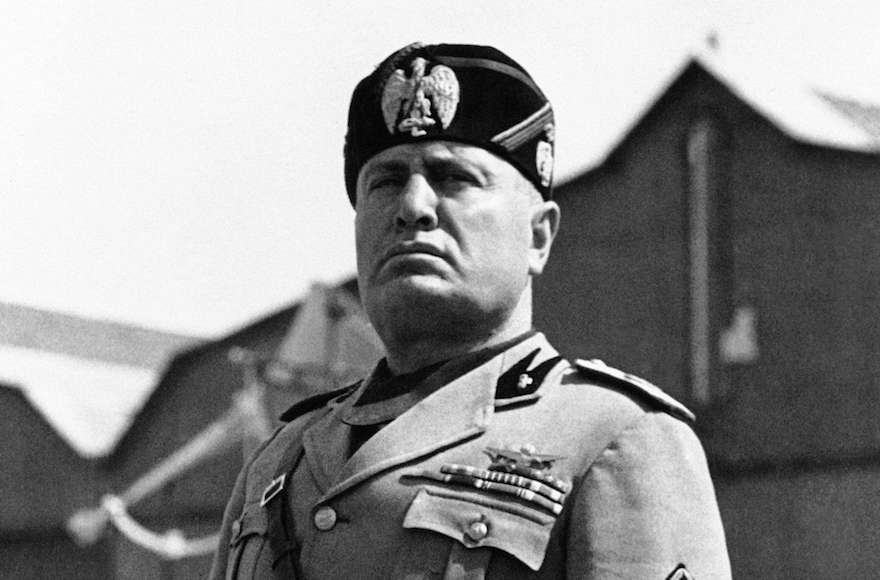 A duel was fought between Dr. Paulo Levi, prominent Fascist, and Luigi Menini, Secretary of the Fascist Academic Association.

Dr. Levi challenged Menini because of the anti-Semitic propaganda in which the latter was engaged.

Levi wounded Menini five times, while the former was slightly wounded once. The physicians stopped the duel and the adversaries parted without a reconciliation.

Dr. Paolo Levi was formerly the head of the Fascist Press Bureau in Padua, and is now Secretary of the Padua Jewish Community.