If Jews Will Lend Support National Home Will Be Created, Lord Balfour States 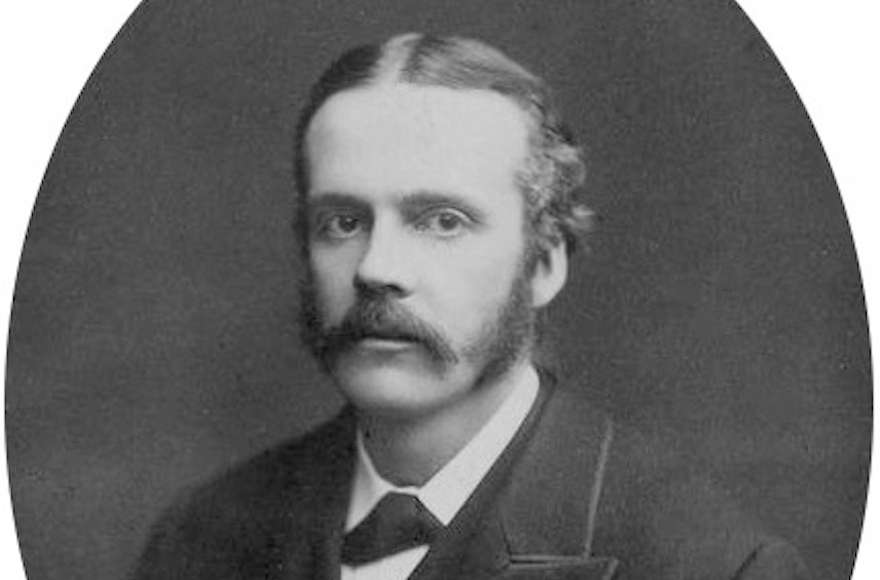 Arthur James, Lord Balfour, who was responsible for the British declaration ten years ago in favor of a Jewish homeland in Palestine, in a message to the National Conference on Palestine held in Ceveland, declared.

“Ten years have now elapsed since the Declaration on Zionism made by me on behalf of the British Government in 1917. Nothing has occurred during that period to suggest the least doubt as to the wisdom of this new departure. The experiment was admittedly a bold one, dealing with a unique situation in a manner wholly without precedent in history. I am, however, convinced that, if it be supported by Jewish communities throughout the world, its success is assured, and that a Home will be secured for the Jewish race in the land which is immemorially associated with their name.”

David Lloyd George, former Premier of England, in his message to the conference, said:

“Tested by the events of the past ten years the policy embodied in the Balfour Declaration of 1917 has been amply justified. A regenerated Palestine is in the making, and the Jews are playing their full part in the work of reconstruction. The difficulties have been and will continue to be encountered, difficulties which are inherent in this task which the Jews have undertaken, But what has already been accomplished in Palestine is sufficient to show that they can be and will be surmounted. Under the wise and statesmanlike guidance of Dr. Weizmann, the Zionist movement has already succeeded in laying the foundations of the Jewish National Home. I am convinced that Jews will not falter in work to which they have set their hands, and that in the fullness of time their aspirations in Palestine will be realized.

“The Balfour Declaration, now incorporated in the Mandate for Palestine is a pledge of British sympathy and goodwill. It is a pledge which will be strictly honored. The Declaration is accepted as binding by every party in the State, and no matter what Government may be in power, Great Britain will stand by her word. Let the Jews do their part and Great Britain can be relied upon to do hers.”