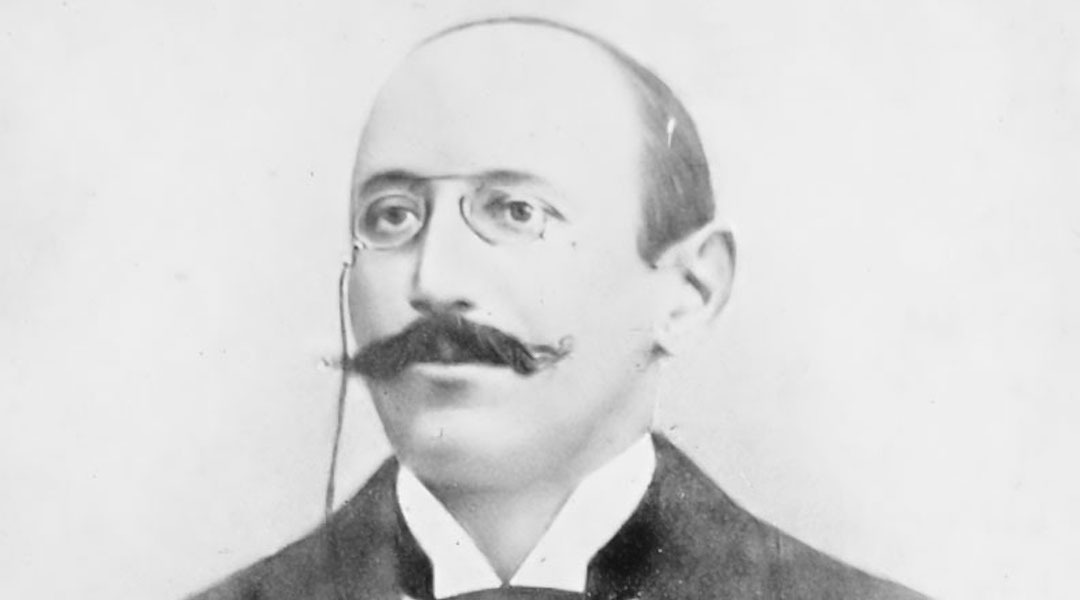 The entire anti-Semitic press in Germany played up today the case of a Swedish lieutenant, Norberg, who was arrested in Stockholm charged with treason in acting as a spy for Soviet Russia.

The anti-Semitic papers write that the lieutenant is a Jew whose name is Isadore Norberg.

The Jewish Telegraphic Agency learns from an official source in Stockholm that the arrested lieutenant is not a Jew. His name is not Isadore but Goesta. Norberg is in no way connected with Jews racially or religiously.