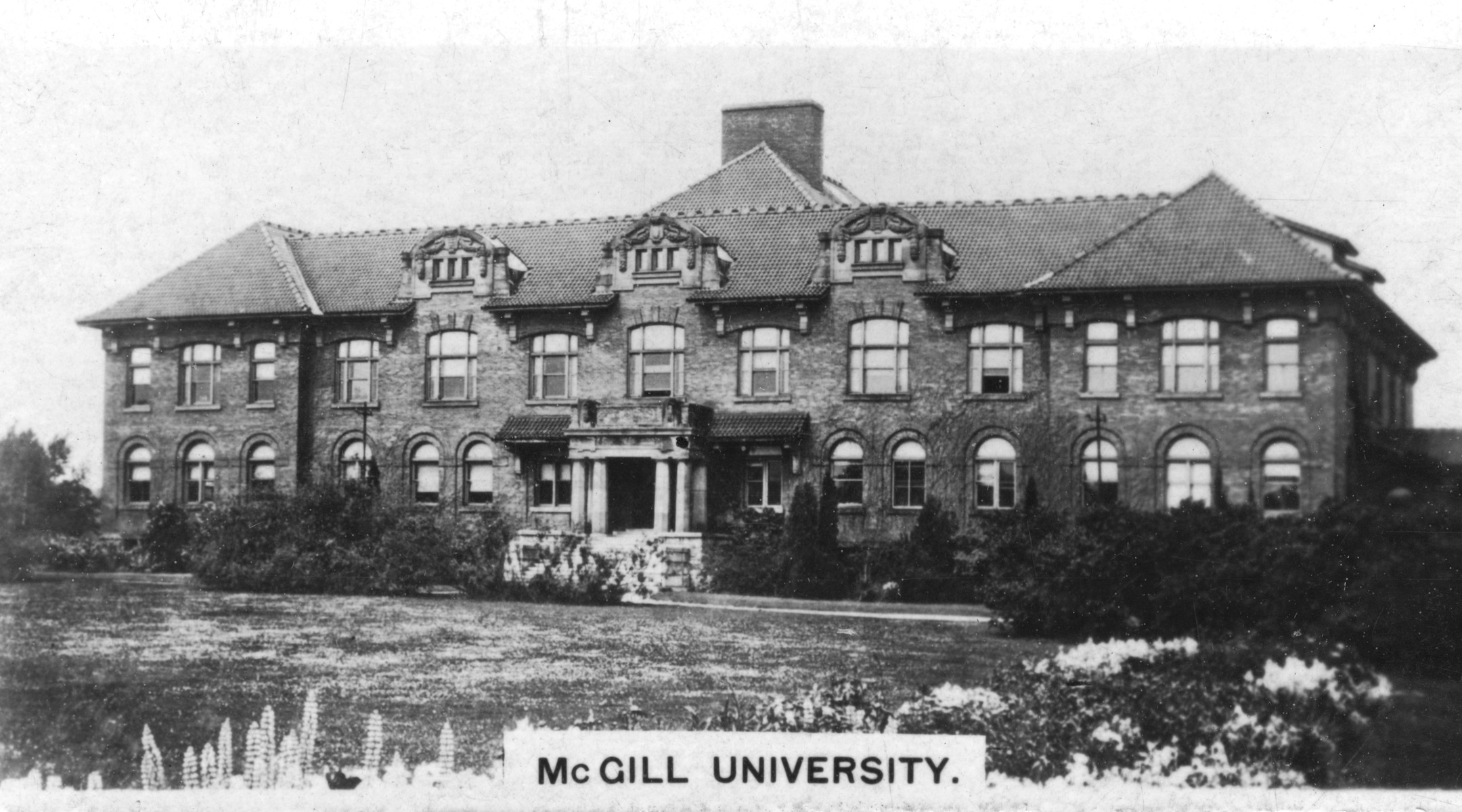 A chemistry building at McGill University in Montreal in the 1920s. (The Print Collector/Print Collector/Getty Images)
See Original Daily Bulletin From This Date
Advertisement

The apology, printed in the “Daily,” pointed out that the editorial, which did not represent student opinion at McGill was due to the negligence of the executive editor, who did not see it before it appeared in print and was characterized as the narrow-minded and biased personal opinion of the editorial writer. The apology goes on to say that above all, McGill University does not want to provoke any racial animosity. The writer of the editorial, a girl student in the last year Arts, has had to resign from the “Daily,” of which she was women’s editor.