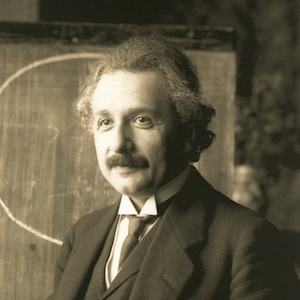 Upon his return to Berlin, Prof. Albert Einstein branded as “a gross distortion” an alleged quotation from the scientist made by the Grand Mufti in a recent interview in Jerusalem. The Mufti asserted that Prof. Einstein had said that the Jewish people without the Temple is like a body without a head.

Lord Melchett recently denied in London the Mufti’s quotation of an alleged statement by him that he would not rest until the Temple had been restored to the Jewish people.