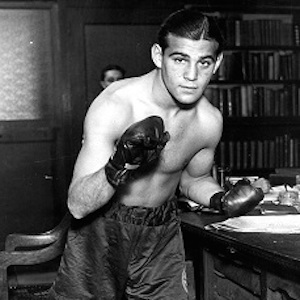 For the first time since Bennie Leonard relinquished the title undefeated, a Jewish boxer won the lightweight championship of the world when Al Singer, a youthful fighter from the Bronx, knocked out Sammy Mandel of Chicago in less than two minutes of the first round of what was scheduled as a fifteen round bout. Singer won the title Thursday night before a capacity crowd in the Madison Square Garden. He has been fighting for three years.