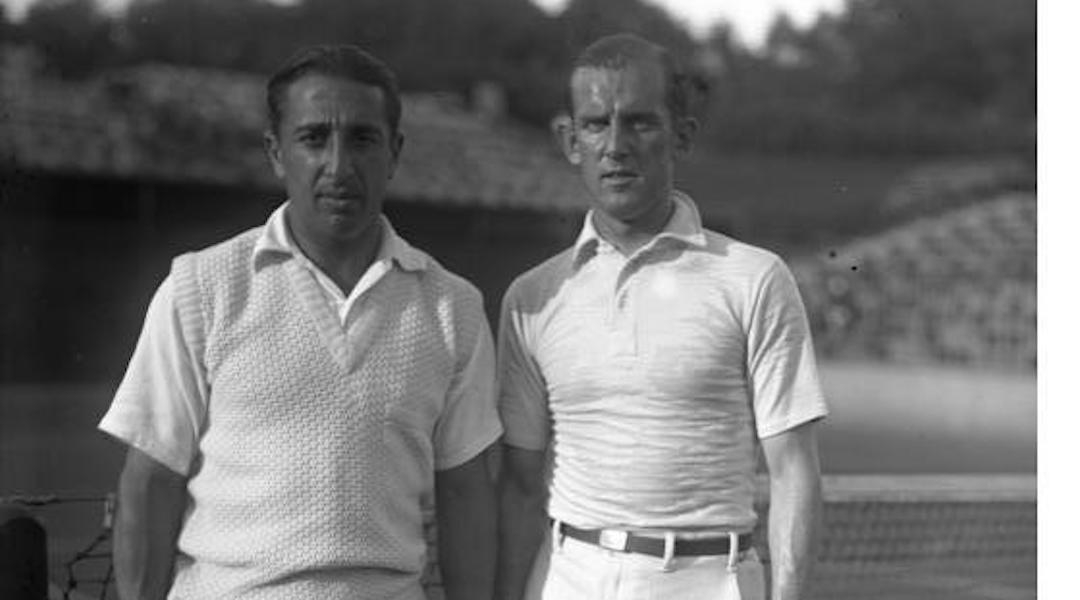 Daniel Prenn, the German lawn tennis champion, who is a Polish Jew, and was one of the batch of East European Jews who were naturalised a few weeks ago as a result of the decision of the German Federal Council, the Reichsrat, withdrawing the veto previously exercised by the Hitlerist Government of Thuringia, preventing East European Jews from acquiring citizenship, has been suspended by the German LawnTennis Association, following a violent antisemitic campaign conducted against him.

In January Prenn was fined 500 Marks in an action against a Munich firm of tennis-racket manufacturers who had alleged that he had demanded an annual salary from them for using their rackets exclusively. Although be denies the allegation, and there are many people who believe in him, the campaign against a Jew representing Germany in the international tennis tournaments has succeeded in getting him suspended. Prenn, who defeated the British crack player, H. W. Austin, in the European final of the Davis Cup two years ago, and played last year at Wimbledon, is now barred from playing in the Davis Cup and other matches.