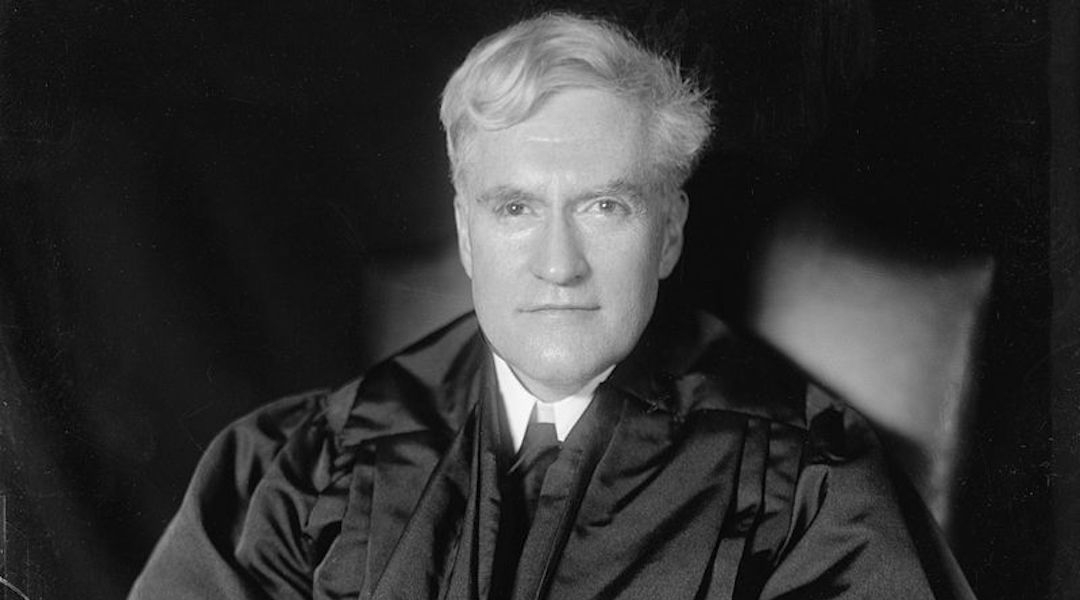 Judge Cardoza will take the oath on Monday as a Justice of the United States Supreme Court, it is learnt to-day.

It was never thought that there would be any difficulty about obtaining the ratification of the appointment in the Senate, but the unanimity of the Senate exceeds all expectation. Every Senator, Democrat or Republican, issued a statement to-day praising President Hoover for appointing Judge Cardoza to the vacancy, meaning that the appointment will be ratified unanimously by the Senate.

The entire American press praises President Hoover for the courage he has exhibited in appointing Judge Cardoza to the vacancy in spite of the political and racial obstacles that were in the way.

The Yiddish press in its editorials to-day writes that President Hoover has given the best reply possible to the German Nazis, the Polish National Democrats and the Roumanian Cuzists, as well as to those who are trying to import antisemitism into America.

Judge Cardoza’s appointment, they add, is also a lesson to the Jewish youth of America that loyalty to Judaism is no obstacle to high achievement or to the attainment of high position.