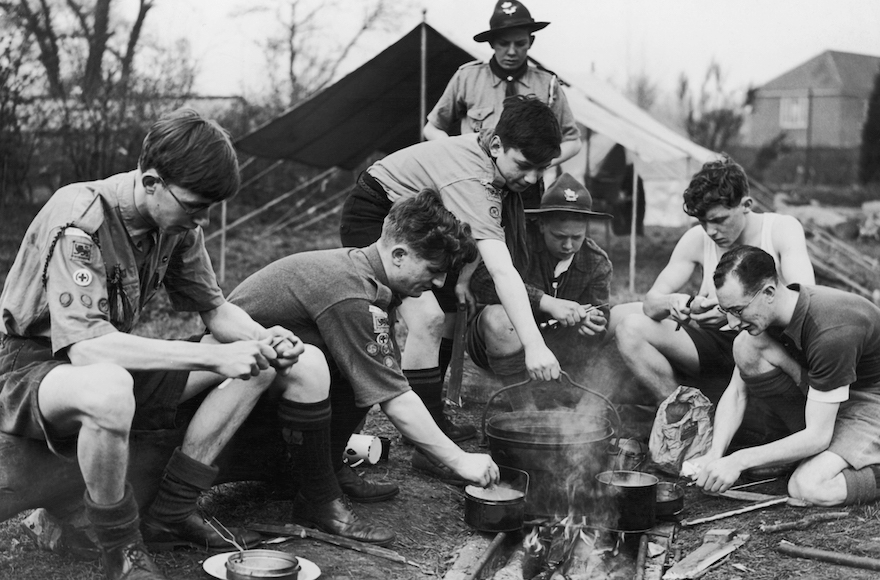 A group of Jewish boy scouts enroute to Bavaria were attacked upon their arrival in Wurzburg, the “Vossische Zeitung” reported yesterday.

The authorities have warned the Jewish Boy Scout Executive not to maintain a central Jewish scout camp this year as such a camp will be unsafe.

The Jewish Scout Association has summoned a conference to be held on July 23rd for the purpose of taking up this and other Jewish questions in Germany.