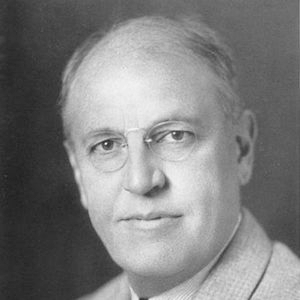 The immigration laws of the United States were criticized by Dr. Henry Noble MacCracken, president of Vassar College, in a talk at an international relations luncheon of the Oranges here.

“I believe personally, speaking as an idealist and not an economist, that our present immigration quotas could be greatly enlarged with great benefits resulting in this country,” Dr. MacCracken said. “The first and not the last consideration of the government in any measures dealing with immigration quotas should be do they promote or obstruct human intercourse.”

In answer to a question as to how jobs could be provided for an increased immigrant population when the people already here cannot find them, Dr. MacCracken said he believed there must be some economic reason for the fact that when immigration was less restricted we never had as complete an economic crisis as now.

“Recent restrictions upon alien students in the United States which make it almost impossible for us to encourage them to enter is a great mistake and I hope one of the first acts of President-elect Roosevelt will be to see that these restrictions are lifted,” he said.

Dr. MacCracken said the policy of our government toward recognition of foreign states is most unjust today. It is based not upon what has happened in the past but upon fear of the future, he said. Because of it American citizens in Russia today are unprotected, he said.