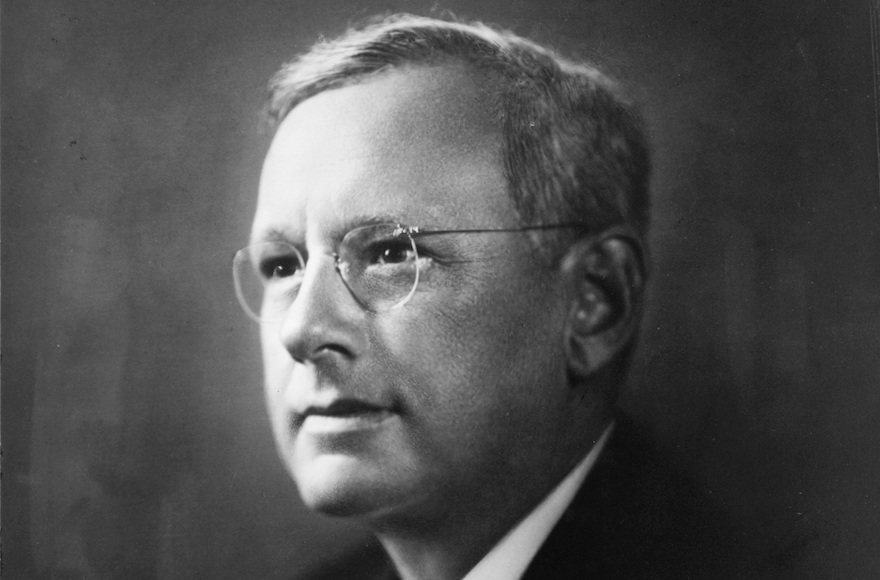 The American Jewish Congress continues to receive messages of protest against the anti-Jewish campaign carried on by the ruling party in Germany. Among the most important statements received recently is one from Governor Alf M. Landon of Kansas, who assures the Congress of his sympathy with the struggle against the brutal assaults upon the economic and religious equality of German Jewry. The message of Governor Landon reads in part:

“I assure you that I am heartily in sympathy with the movement and will gladly join in a vigorous protest against the inhuman treatment now accorded the Jews in Germany.

“If I can lend assistance in the future, please feel free to call on me.”