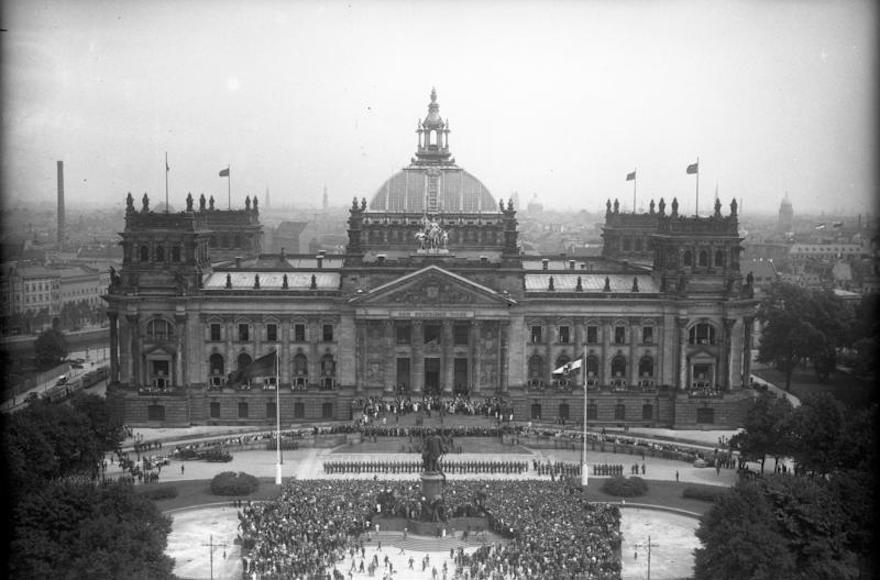 An amazingly far-fetched attempt to wreak Nazi vengeance upon Dr. Friedrich Hertz, the Jewish scholar whose writings are recognized everywhere as the best scientific proof against the theory of Aryan racial superiority upon which Hitlerism is founded, is contained in the accusation made here that Dr. Hertz was an accomplice in the burning of the Reichstag on February 27. The only “proof” of the accusation is the allegation that his wife was “terribly agitated” on the eve of the fire, and that she expressed fear for her husband’s life.

The accusation of Dr. Hertz originated in the Central Office at Halle. Meanwhile Dr. Hertz, who was formerly a professor at the University of Halle, has escaped to Vienna, his native city.

Although even the muzzled German press, in publishing the official communique containing the accusation, points out that there is no evidence that Hertz actually was an accomplice in the Reichstag burning, the German police have announced that they are contemplating demanding the extradition of Dr. Hertz of the Austrian government.

That the entire accusation is vindictive is plainly indicated by the fact that Hertz, in 1904, published a book entitled “Modern Race Theories,” which is universally accepted as the best reply to Chamberlain’s “Foundations of the Twentieth Century,” sometimes referred to as the Nazi bible.

The fire itself, the report relates, was started by Goering’s agents, who entered the building through a subterranean passage connected with the Speaker’s residence, and then planted evidence to throw the blame upon an alleged communist.