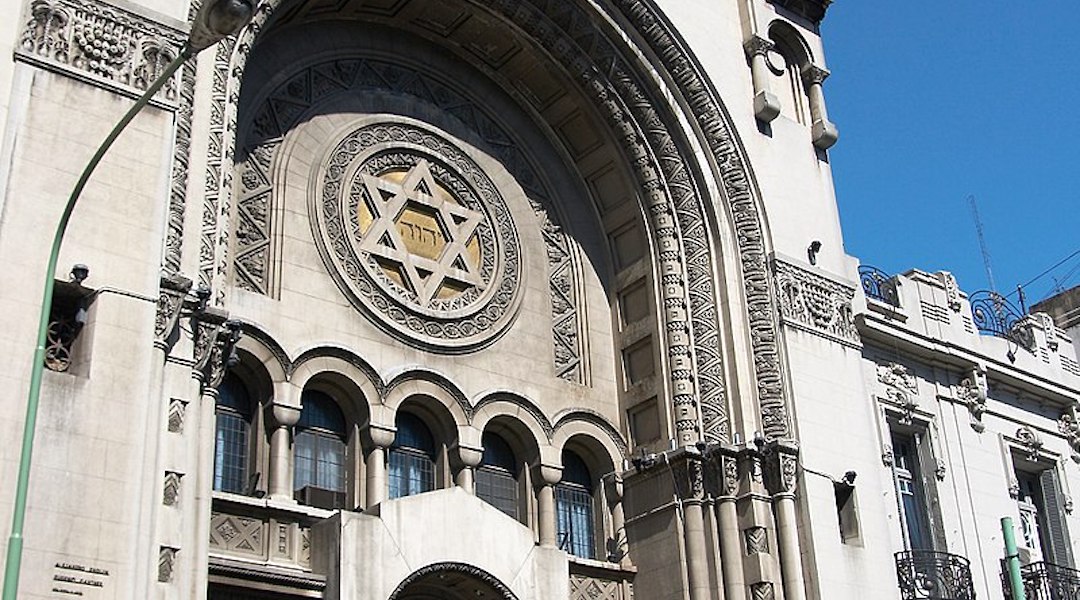 General Augustin Justo, president of the Argentine Republic, paid an unexpected visit Saturday evening to the Jewish temple on Libertad Street where several petards were exploded by anti-Semites on the night of the first Passover seder.

Apparently unfamiliar with Jewish customs, the president expected to find a service in progress when, accompanied by his wife, he arrived at the temple unannounced. However, he found no one there but the sexton. The sexton offered to telephone officers of the congregation at once, but President Justo requested him not to do so.