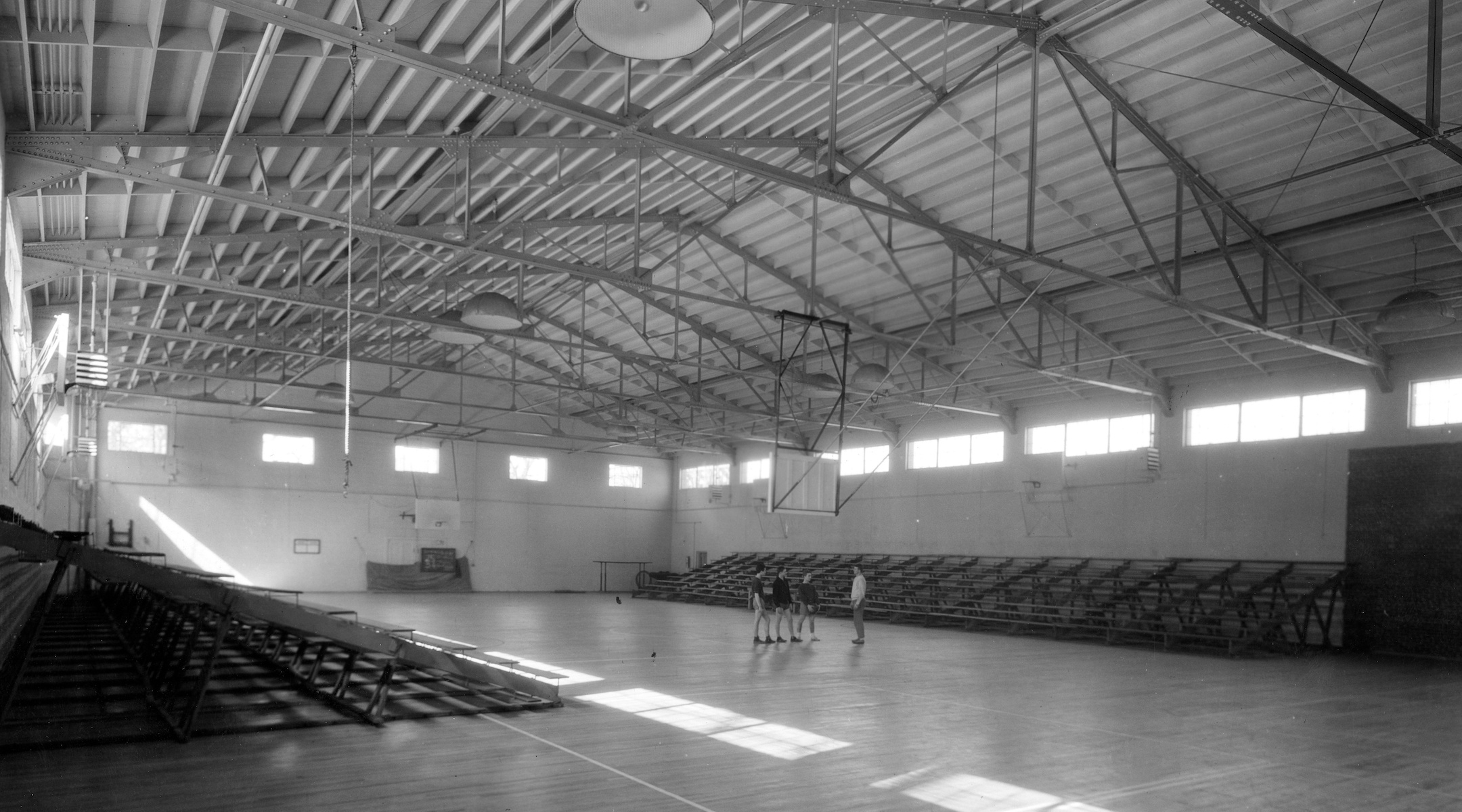 Yeshiva College is going in for sports!

The only college of liberal arts and sciences under Jewish auspices in the United States is entering the field of inter-collegiate athletics as an active participant. An athletic association has already been formed composed of student officers and faculty advisors. A basketball team is practicing daily, under the watchful eye of a paid coach, eager to compete against the best freshmen and junior varsity quintets in the East.

Elihu Kasten, of Brooklyn, president of the new Athletic Association, told a Bulletin reporter that the basketball team is but the first move in an extensive athletic program that will cover the entire field of sports. Plans are now under way for the organization of a baseball team in the Spring with the possibilities of a track and field squad also entering intercollegiate competition.

The basketball team, which already has a court schedule of ten games, met the St. John’s freshman five last night at the latter’s floor. Manhattan, Long Island University, City College, and St. Francis are on the strenuous program for the Yeshiva quintet. John E. Mitchell, former Springfield College athlete, has been appointed head coach of the basketball squad. Mitchell was the former court mentor of the Stevens Tech team in Hoboken, N. J. He is not Jewish.

The Yeshiva five, managed by Moses I. Feuerstein, of Brooklyn, is composed of Levy and Aronoff, forwards, Muss and Koshar, guards, and Krieger, center. The squad practices daily on its own floor in the Yeshiva gymnasium.

Yeshiva faces the City College junior varsity tomorrow night at the Lavender gymnasium. The game will start at eight o’clock.