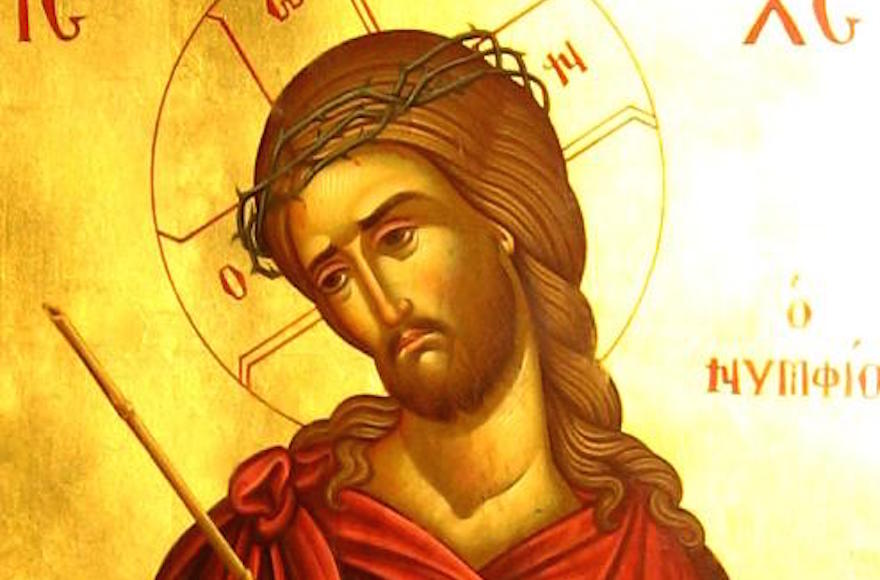 The Nazi publication, Das Schwarze Korps, has entered the controversy over the Jewish origin of Christ with an attack on artists who depict him with emphatically Jewish features, the Associated Press reports from Berlin.

The article centered on a new series of Passion pictures by Otto Panok which, the Nazi organ said, not only emphasizes Jewish features but makes Jesus resemble Lenin, according to the A.P.