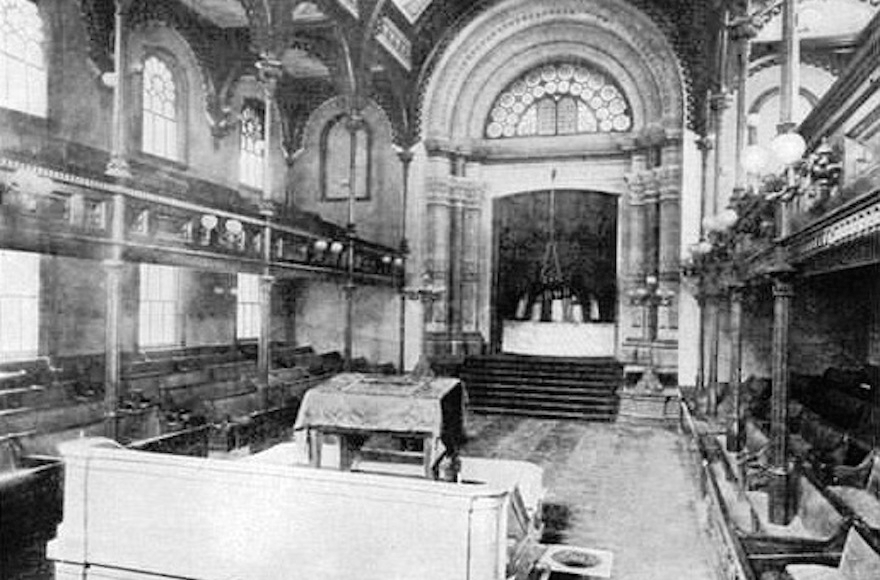 Largely through the efforts of five Christian ministers, this town’s Jewish population of 18 families will have a synagogue which is to celebrate its opening on Sunday, June 27.

The ministers were persuaded to lend their aid to the project for a synagogue three years ago by a Philadelphia Jew named Samuel Kepnick who had just become a Hammonton resident. Responding to their spiritual leaders’ pleas, Hammonton’s Christian population of some 7,000 contributed $4,000 to building Temple Beth-El, or 75 per cent of the entire building fund.

City officials, many Christians and the five ministers will be present at the opening ceremonies. Joseph Stecker is president of the new congregation.