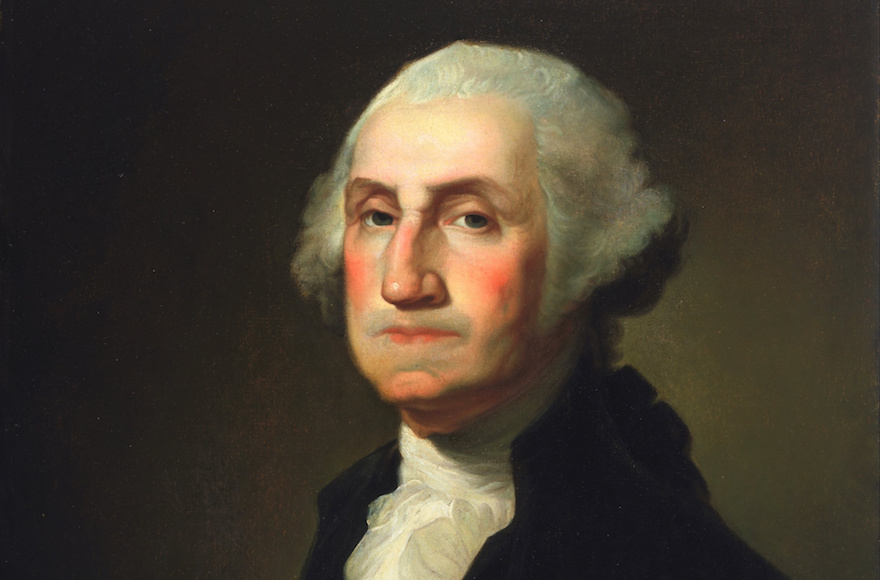 Colorful ceremonies on the steps of the ancient Touro Synagogue were held here in connection with the 300th anniversary of the founding of Newport and establishment of religious and civil liberty on the American continent.

Speakers included Governor William H. Vanderbilt of Rhode Island, Senator David I. Walsh of Massachusetts and lineal descendants of George Washington and Moses Seixas. The ceremonies were featured by reading of an exchange of messages between Washington who visited the Hebrew Congregation of Newport in 1790 and leader of the Congregation. W. Selden Washington great-great-grandnephew of the first president impersonated Washington while Elward Jonas Phillips a direct descendant played the role of Seixas.

The following message from President Roosevelt was read at the celebration. “It gives me great pleasure to sent hearty greetings to all who take part in the celebration at Touro Synagogue in connection with the observance of the Newport Tercentenary. I trust that all who participate will be inspired with new zeal and new enthusiasm to example in modern terms the highest ideals of the ancient teachings of Israel.”

Other scheduled participants in the ceremonies which were broadcast over the Red network of the National Broadcasting Company included Franklin Bache Huntington descendant of Benjamin Franklin; Lieut Gov. Horace T, Cahill of Massachusetts; John M. Schiff banker and grandson of the philanthropist; Dr. James P. Adams vice president of Brown University: Isador J. Worth national commander of the Jewish War Veterans and Mortimer A. Sullivan Justice of the Rhode Island Superior Court of David de Sola Perl president of the Synagogue Council of America offered the closing prayer.