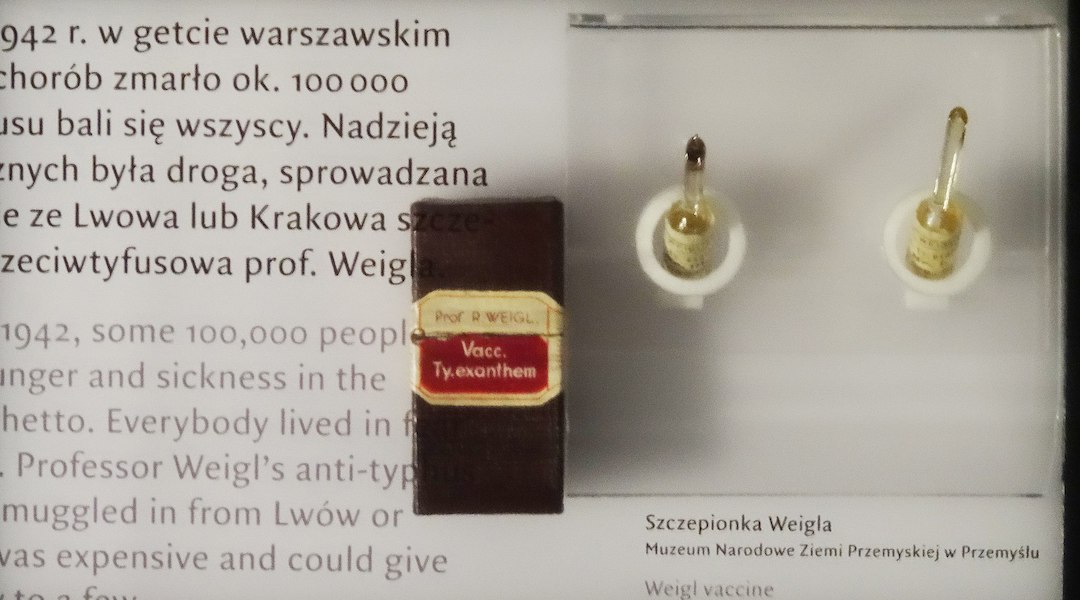 (Continued on reverse side)

A group of Jewish scientists, working at the Hebrew University in Jerusalem, has perfected a new technique for fighting typhus and has placed it at the disposal of the British Government, the British Ministry of Information reported today. Among the doctors who worked on this new and very important medical discovery are several German-Jewish refugees.

The new technique against typhus consists of a special process whereby eggs are inoculated with the virus and used as a vaccine. In London circles it is pointed out that this discovery bears considerable military importance. Epidemics have often in the past led to the demoralization of armies as well as of the civilian population. Any method for the prevention of epidemics is therefore a contribution of the almost importance to the morale of the forces. Typhus is widespread and occurs frequently in the East.

(Continued on reverse side)