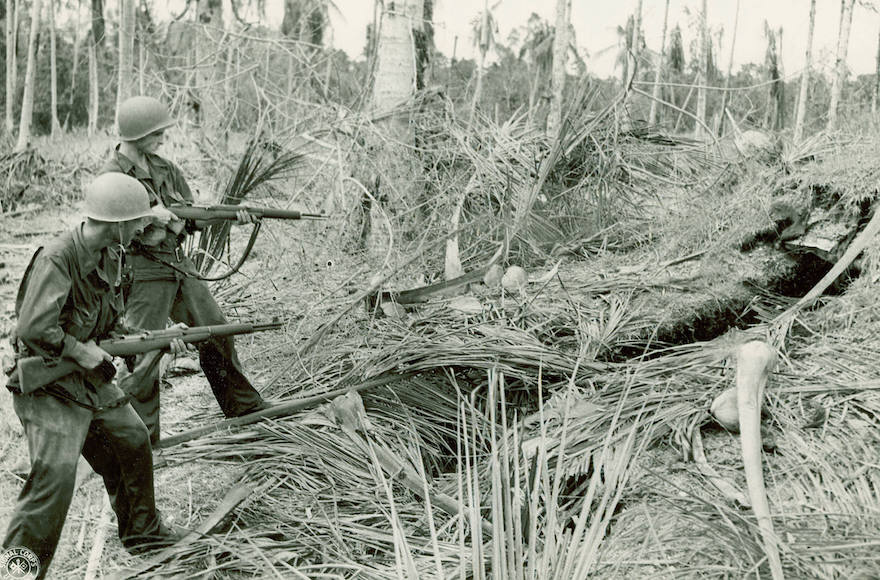 The 30,000 Jews of India are not alarmed at the threat of a Japanese invasion even though the monsoon season is over, and are actively cooperating with the government in internal defense measures, it was stated here today by Joe I. Sargon, Jewish Telegraphic Agency correspondent in Bombay and managing editor of the Jewish Tribune there, who has just arrived here after a perilous thirty day sea voyage.

Mr. Sargon disclosed that the influx of Jewish refugees, forced to flee from their homes in Burma, Singapore and other sections of the Far East, has created a grave problem for the Jewish communities of Calcutta and Bombay. These communities, however, together with the Indian Government are doing everything possible to ameliorate the sufferings of the refugees, he said. This problem is a new one for the Jews of eastern Asia, Mr. Sargon pointed out, since before the Japanese aggression they “enjoyed peace and security and did not know what anti-Semitism was.”

Many of the refugees left behind friends and relatives who were not able to escape, the JTA correspondent said. In Rangoon, capital of Burma, five Jews refused to leave the city and remained behind to protect the Sepher Torahs in the synagogue, one refugee told Mr. Sargon. In all about 600 Jews succeeded in fleeing Burma, however, and several hundred arrived in India from Singapore, Mr. Sargon estimated. He said that probably 100,000 Jews remain under Japanese domination, scattered throughout China, the Philippines, Indo-China, Singapore, the Dutch East Indies and Burma.