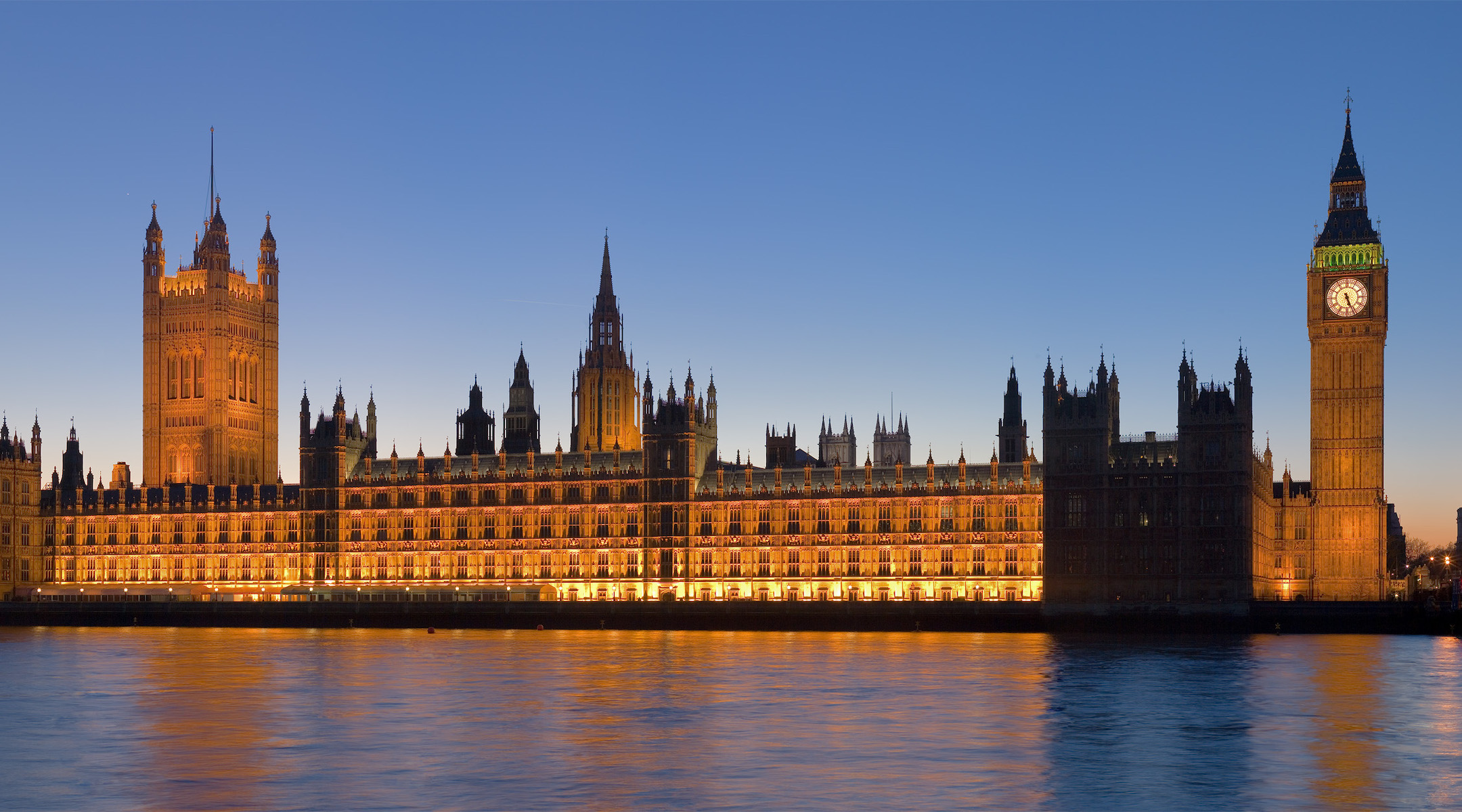 The average man in the street was finally aroused today to the tragedy of the Jews in Nazi-occupied countries after the unprecedented tribute paid in the House of Lords and in the House of Commons to the hundreds of thousands of Jewish victims massacred by the Nazis. Heretofore, a House of Parliament has stood in silence only upon the death of the British Sovereign.

While Foreign Secretary Eden read the text of the joint declaration of the Allied Nations in the House of Commons, Sir John Simon, the Lord Chancellor, read the protest before the House of Lords. Members of the House of Lords, including Lord Addison, Lord Cecil, the Duke of Norfolk and others then made brief statements associating themselves with the declaration in behalf of all creeds and expressing the hope that the practical measures indicated at the end of the declaration would be pressed with the utmost vigor and resolution.

Speaking in the House of Lords on behalf of the Archbishop of Canterbury who was absent, the Bishop of London said that the declaration was a “magnificent and moving” document, “Satisfying as this declaration is, however, it does not remove that horrible sense of impotence of which we all are conscious because we do not bring any help for the sufferers,” he added. He urged the Allied Nations to inform the neutral governments that “for every Jew you will take In, we will undertake to bear our share of his maintenance and agree to settle the Jew elsewhere after the war.”