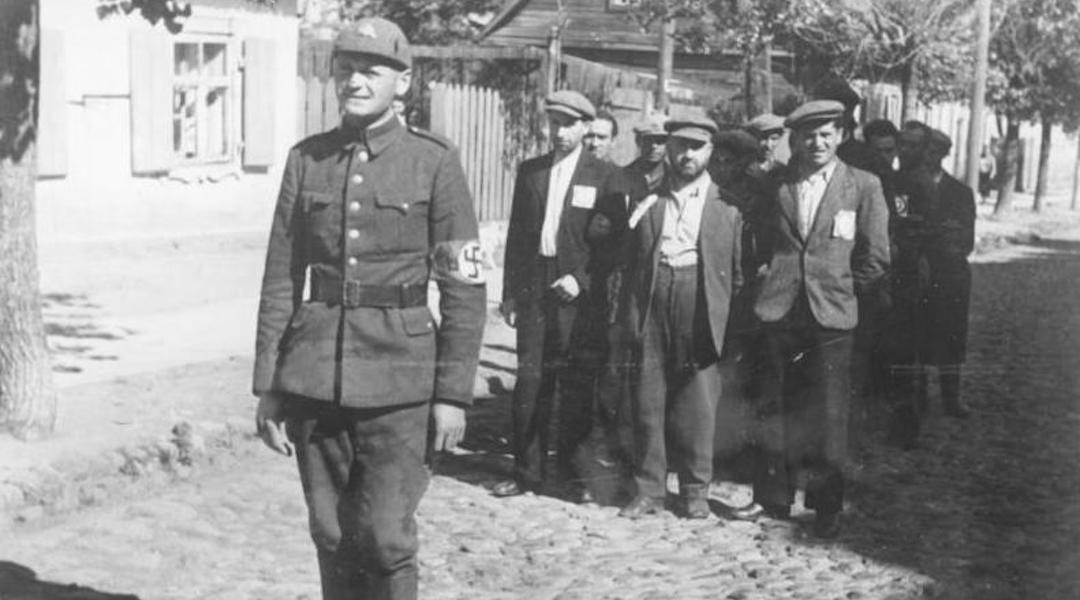 An official report on the number of Jews who have survived Nazi occupation has been received from Moscow by the World Jewish Congress, revealing that in 38 liberated Russian and Polish cities and towns the aggregate Jewish population has been reduced from a pre-war 400,000 to 3,122, less than 1 per cent, Dr. Stephen S. Wise, president of the Congress, disclosed today.

The information is the result of a comparative census by the Jewish Anti-Fascist Committee in Moscow. The survey shows that the cities of Lublin, Vilna, Bialystok, and Kovno, which had an aggregate Jewish population of 203,000 before the war, now have 1,878. The metropolis of Riga, which in 1939 had tens of thousands of Jews and, later, 100,000 more whom the Nazis deported from the Ukraine, today has only 158. In some towns not a single Jew was found by the Soviet armies.