Einstein Foundation Names Its University After Brandeis; Will Open It Next October 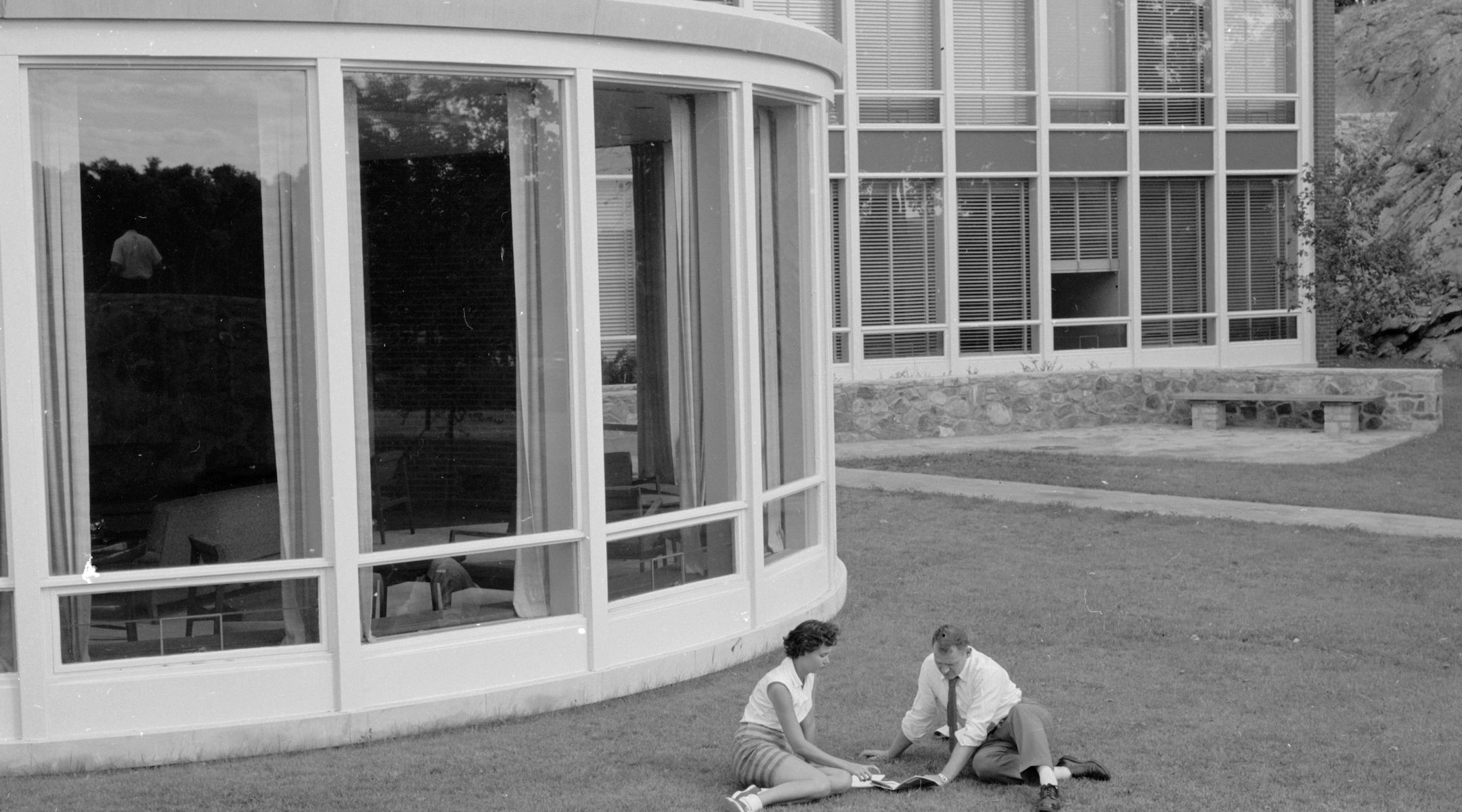 The Albert Einstein Foundation, Inc., by unanimous vote of its board of directors, has named the university it proposes to open next October, Brandeis University, after the late Justice of the United States Supreme Court, Louis D. Brandeis.

Nucleus of the new educational institution will be Middlesex University, which will change its name accordingly. Brandeis University will take over the charter of Middlesex together with its campus and buildings in Waltham, Massachusetts.

A resolution of the board of directors confirming the new name was made public today by S. Ralph Lazrus, president of the foundation. The resolution says that the projected university will be named Brandeis University “to honor the memory of one of the noblest men of our generation, Louis D. Brandeis, whose exemplary life as a great American Jew will, we hope, have through our university a worthy memorial dedicated as a Jewish contribution to the promotion of higher learning in America for the advancement of human culture and science and for the enhancement of understanding, good will and righteous living among men.”

Professor Albert Einstein, leading proponent and sponsor of the first secular American university to be established under Jewish auspices, gave his endorsement to the choice of name. Commenting on the university’s name, Mr. Lazrus pointed out that “Justice Brandeis himself said: ‘To be great, a university must express the people whom it serves, and must express the people and the community at their best. The aim must be high and the vision broad; the goal seeming attainable but beyond immediate reach.’ Brandeis University will be the living symbol of this ideal,” Mr. Lazrus stated.

George Alpert, prominent Boston attorney and philanthropic leader, was elected to the presidency of the Board of Trustees of Middlesex University. Mr. Alpert, who is also a member of the Board of Directors of the Albert Einstein Foundation, is well known in Jewish communal activities. He is a board member of the Joint Distribution Committee and chairman of that organization’s New England region. He is also a trustee of the Associated Jewish Philanthropies, Combined Jewish Appeal and Hebrew Teachers College, all of Boston. In addition, he is national co-chairman of the United Jewish Appeal, a trustee of the American Institute for International Information, and a director of the Jewish Telegraphic Agency.