Chilean Jews Thank Truman for Recognition of Israel; Send Him Bust of Washington 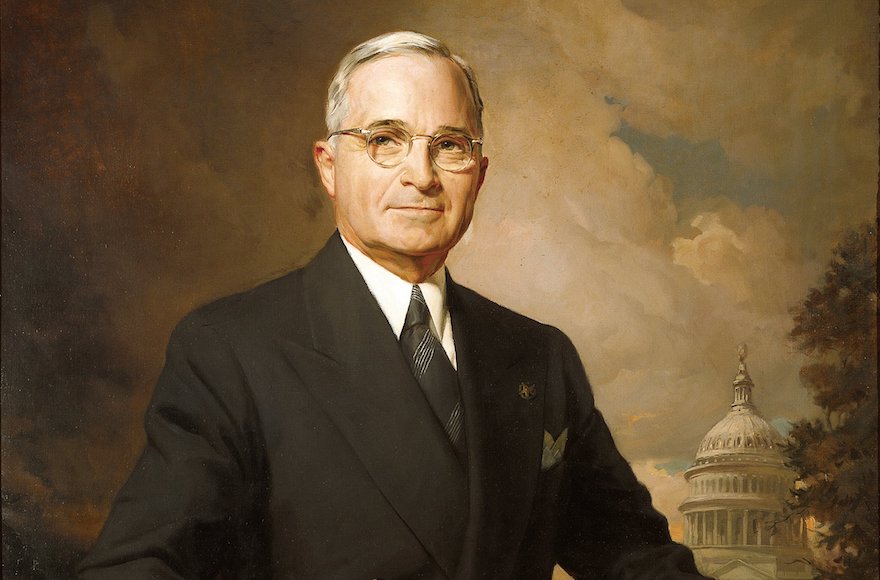 American Ambassador to Chile Claude Bowers today accepted a bust of George Washington on behalf of President Truman which was presented to him by a delegation of Chilean Jewish leaders.

The delegation expressed the gratitude of Chilean Jewry for President Truman’s swift recognition of the state of Israel. Ambassador Bowers told the deputation that the American people holds the contributions of Jews to the development of the United States in high esteem.