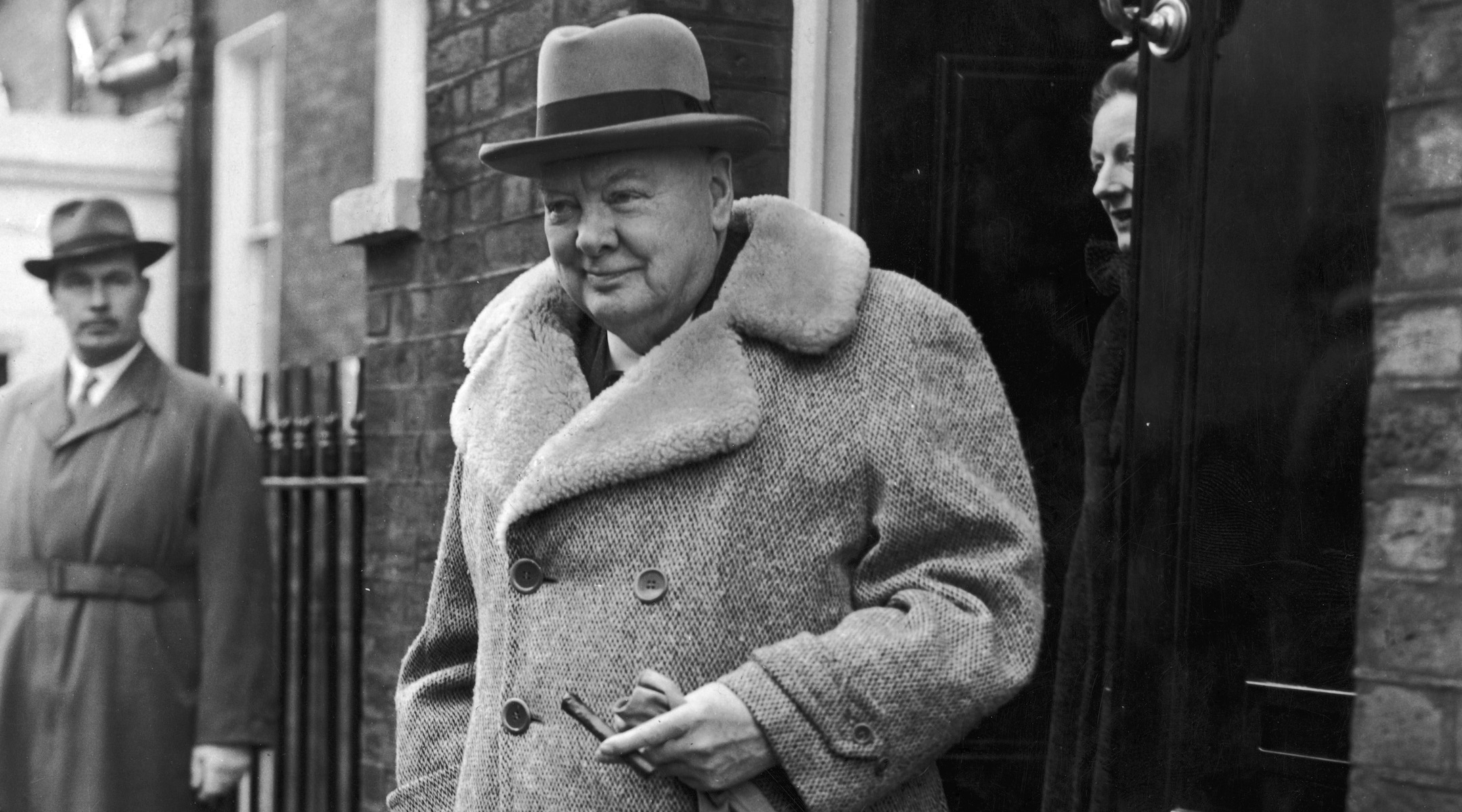 Winston Churchill, in a message addressed to the annual meeting of the Friends of the Hebrew University, today extended best wishes to the University and described himself as an “unfaltering Zionist who always had the interest of the Jewish people at heart.” The Conservative leader said that a national university is a primary element for a national home.

The meeting heard Lord Samuel, former Palestine High Commissioner, who presided, assert that “Jerusalem, which has been Israel’s capital in the past and present, will remain so in the future.” He described the Jewish state’s new proposals for an international regime to supervise the Holy Places as “wisely inspired and most ably formulated.”