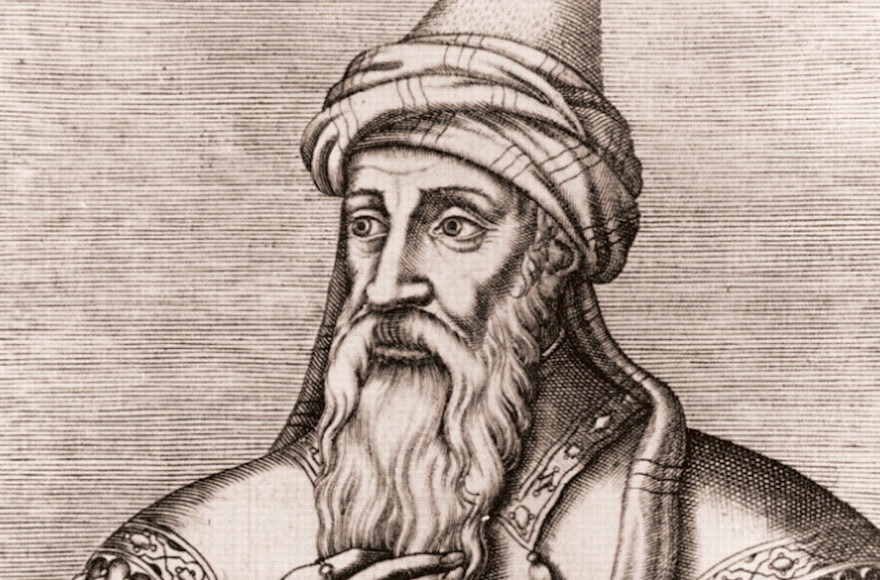 The welfare program of the Eisenhower Administration follows the philosophy of Moses Maimonides, outstanding Jewish philosopher of the 12th century, it was emphasized here yesterday by Secretary of Health, Education and Welfare, Mrs. Oveta Culp Hobby.

Speaking at the Congregation Tifereth Israel, Secretary Hobby quoted from Maimonides’ “Charity’s Eight Degrees,” the following: “Anticipate charity by preventing poverty; assist the reduced fellowman by teaching him a trade, or by way of putting him in the way of a business, so that he may earn an honest livelihood, and not be forced to the dreadful alternative of holding out his hand for charity. This is the highest step and the summit of charity’s ladder.”

Mrs. Hobby then went on to declare that “Many of the programs and services of the Department of Health, Education and Welfare which seek to cushion the shock of personal disaster are based on the same concept of practical preventive social action applied to the human needs of the twentieth century. “