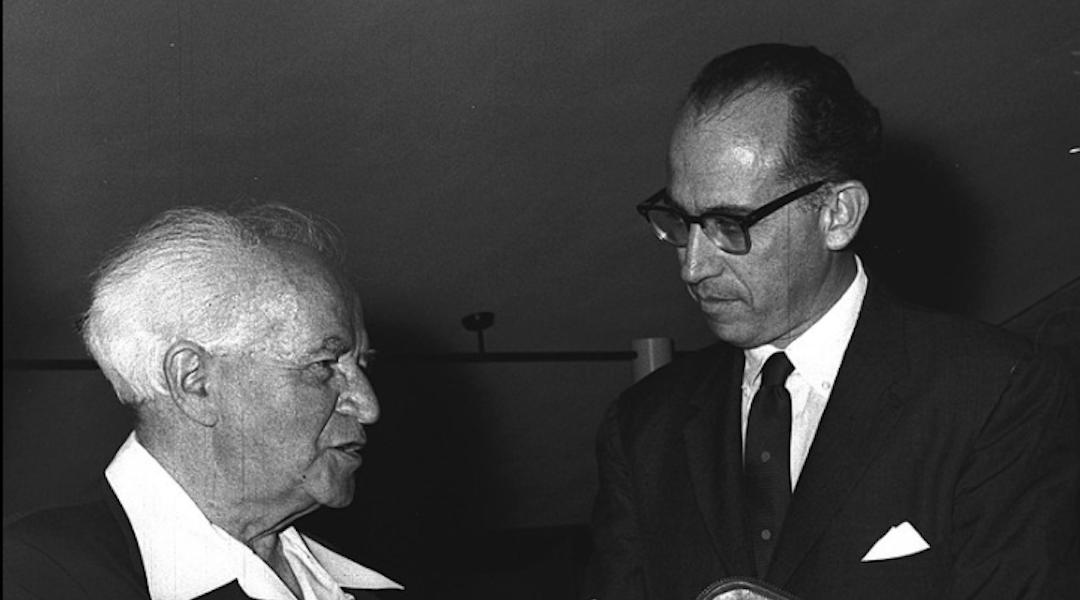 The Detroit Parks and Recreation Commission has announced plans for the naming of either a park or a playground for Dr. Jonas Salk, discoverer of the anti-polio vaccine.

Meanwhile, an editorial in the publication “Michigan Catholic” hails Dr. Salk’s accomplishments as a reply to professional anti-Semites. “These sick-minded slanderers find in almost every physical or moral evil either a Jewish effort to destroy Christianity or an attempt to advance world domination by the Jewish race,” the publication said. “It almost seems providential that the honor of defeating the fearful scourge of polio should have fallen to a member of a group so often, and so unfairly, the butt of hate-laden calumny.”

The current issue of the Detroit Labor News carries an editorial in much the same vein, entitled “So You Don’t Like the Jews.” After retailing Dr. Salk’s early history, including his having to work after school in order to complete his education, the newspaper says: “The world pays tribute to Dr. Jonas E. Salk, the young Jewish-American scientist who have his discovery to the suffering world without any intention of ever realizing a single penny of personal profit.”