Ethiopian Jews in U.S. Start Own Publication; First in History 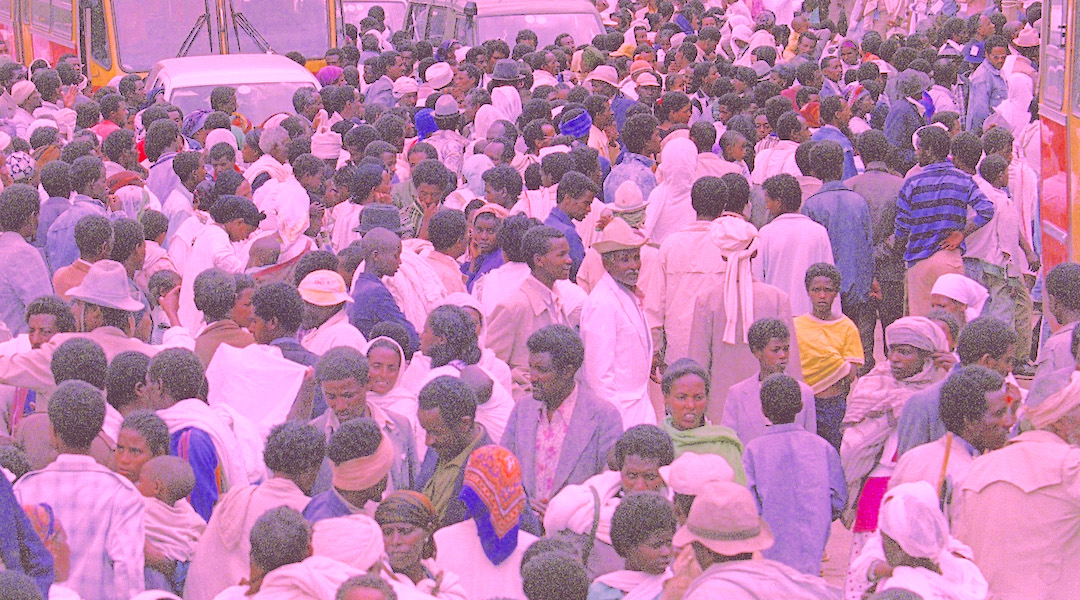 The first issue of the “African Israelite,” organ of the Union of Ethiopian Hebrew Congregations and Rabbis in the United States, made its appearance here today.

A statement explaining the purpose of the publication, says: “Meager though it is, we of the UEHCR are happy to say Colored Jewry finally has a publication of its own for the first time in history. The African Israelite shall be educational as well as being the voice of Falasha Jewry on the Jewish scene.”

A directory of Falasha congregations and rabbis will shortly be published by the Union, the publication announced. A census of Negro American Jewry will also be taken. Meanwhile, the Union carries an appeal in its organ for a building fund to house its headquarters.

The publication reports on the stand taken by the Ethiopian Jewish community in Harlem–where the Falasha Jews reside–against an anti-Semitic and pro-Arab group there. It reports that there are today about 50,000 Falasha Jews in Ethiopia and a ” good number” of Yemenite Jews as well as Jews from Salonika, It wonders why the United Jewish. Appeal and the Alliance Israelite of France fail to help the Jews in Ethiopia at a time when they give aid to Jews in Arab countries, and it says that emigration from Ethiopia to Israel will begin on a large scale soon.