Senate Approves Sobeloff; Opposition Defeated by a Vote of 64 to 19 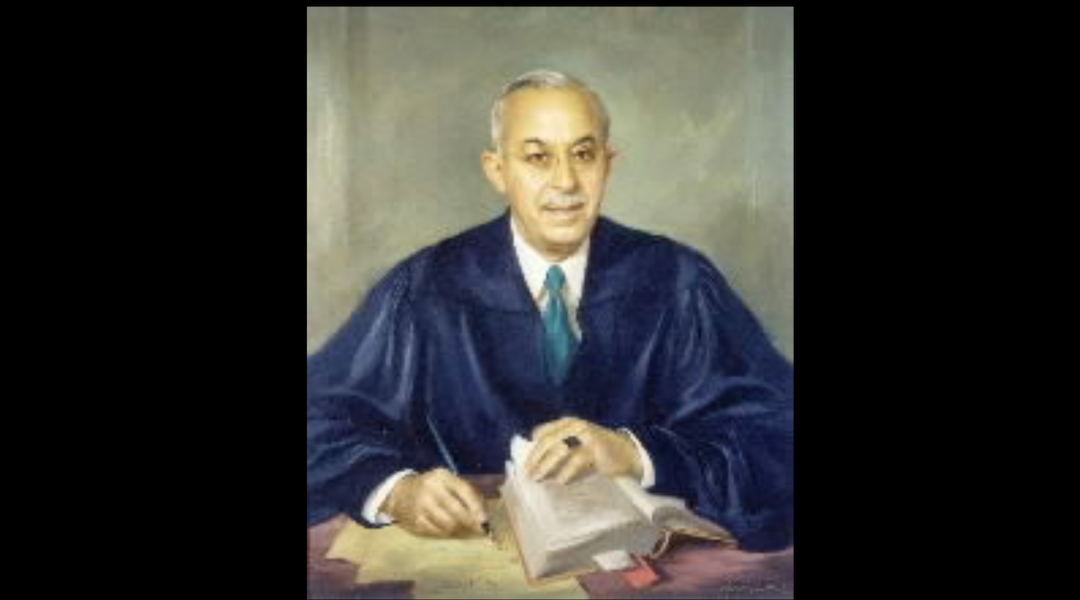 President Eisenhower’s appointment of Solicitor General Simon E. Sobeloff as Judge of the U.S. Fourth Circuit Court of Appeals was finally confirmed by the Senate last night after eight hours of debate, overriding Southern opposition. The vote was 64 to 19.

The issue beneath the Southern opposition appeared to be Mr. Sobeloff’s presentation before the Supreme Court of the Administration’s plan for carrying out the court’s school desegregation decision. The response of his supporters was that he argued before the court eleven months after the decision and wasn’t even Solicitor General when the court made its original ruling in 1954.

On the roll call 35 Republicans and 29 Democrats voted for confirmation and 15 Democrats and 4 Republicans against. President Eisenhower first submitted the Sobeloff nomination July 14, 1955, but it was still bottled up in committee when Congress adjourned the following month. The President renominated Sobeloff January 12 and the Senate Judiciary Committee finally approved on June 29. The Fourth Circuit Court of Appeals covers Virginia, North and South Carolina, Maryland and West Virginia. Mr. Sobeloff, a Baltimore resident, is a former Chief Judge of Maryland State Court of Appeals.

Long active in Jewish affairs, Mr. Sobeloff is a former national vice president of the American Jewish Congress. He also served as president of B’nai B’rith in Baltimore, as well as president of the Board of Jewish Education there. He has been a member of the board of directors of the Associated Jewish Charities in his home city since 1925.

Senator Everett Dirksen, Illinois Republican, hailed Mr. Sobeloff’s confirmation and predicted he would “grace the bench with distinction and will be one of the greatest judicial minds of our time.”