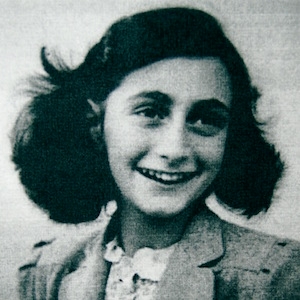 The Diary of Anne Frank, stage dramatization of the autobiographical war-time notes jotted down in her cramped and clandestine Dutch hiding place by an adolescent Jewish girl from Germany who was later seized by the Nazi Gestapo and murdered in the Bergen-Belsen concentration camp, opened last night in five West German theaters, as well as in Dresden, East Germany.

First-night audiences everywhere gave rousing ovations to the casts, but the degree of acceptance by a larger public in Germany remains to be seen particularly in the light of widespread reluctance to be reminded of the events connected with the Jewish persecution by the Nazis. The German edition of the Anne Frank book has had a negligible sale, and attempts to introduce it into the schools have, as a rule, been rebuffed.

In the West Berlin Schlosspark Theatre, where Johanna von Koczian performed the part of Anne Frank, the play was produced by Boleslaw Barlog, director of all municipal theatres here. In Duesseldorf. Luitgard Importrayed Anne Frank under the direction of Karl-Heinz Stroux, while the male lead role of Peter was played by Tom Braut, a German who not long ago studied acting in America. Premieres were also held last night in Hamburg, Karlsruhe and Constance.

“The Diary of Anne Frank” is scheduled for performances, later in the season, in Munich, Frankfurt, Stuttgart, Nuremberg, Augsburg, Hildesheim, Mayence and Aachen, Next year, it will be presented in East Berlin.