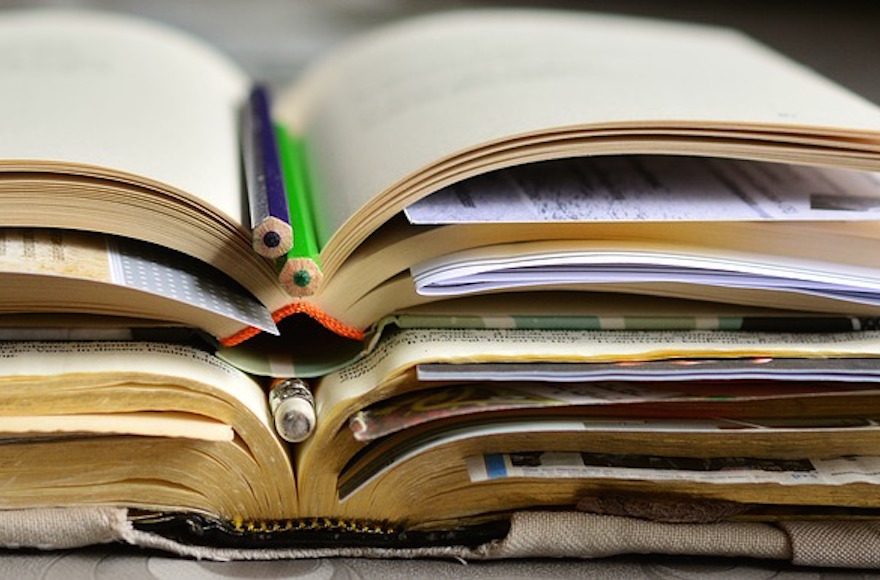 Dr. Marcos Satanovsky, eminent scholar active in Jewish affairs, was assassinated here this week-end by a group of three assassins who succeeded in escaping. He was buried today at the Jewish cemetery here while police were still hunting the killers.

Dr. Satanovsky, who was a professor of law at the University here, was 64 years old and the author of a number of books. According to the police account, he was visited in his office by the three unknown murderers on the pretext of getting autographs on one of his books. Members of Dr. Satanovsky’s staff suddenly heard on the intercom system a cry of terror and the sound of two shots. The three men then ran out of the study, waving pistols at the staff, and escaped. One staff member was fired at but not hit.

At the funeral services, which were attended by a large number of university professors and leaders of all Jewish organizations, Dr. Satanovsky was eulogized for his contributions to Buenos Aires University and to various causes in Israel. The speakers included representatives of the university as well as Israel Ambassador Dr. A. Kubovy and Dr. Abraham Mibashan, president of the Jewish community here. Dr. Satanovsky was founder and first president of the Sociedad Argentina, honorary president of the United Israel Campaign, and a leader in the Israel Bond drive and the Friends of the Weizmann Institute of Science.