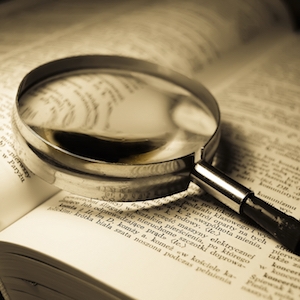 A new Portuguese dictionary was published here today by the Ministry of Education, removing, for the first time, insulting” interpretations” which have been for many years tied to the definition of the word “Jew.”

The word “Jew” has always been “explained” in Portuguese dictionaries issued here as the equivalent of “usurer” and of “evil spirit.” Two years ago, Dr. Fernando Leviski, prominent attorney and Yiddish writer, started a campaign for elimination of those objectionable “interpretations.” His campaign has now met with success.

It was pointed out here that many Spanish dictionaries in use in Latin America also use the same “explanations” hitherto included in the old Portuguese dictionaries.