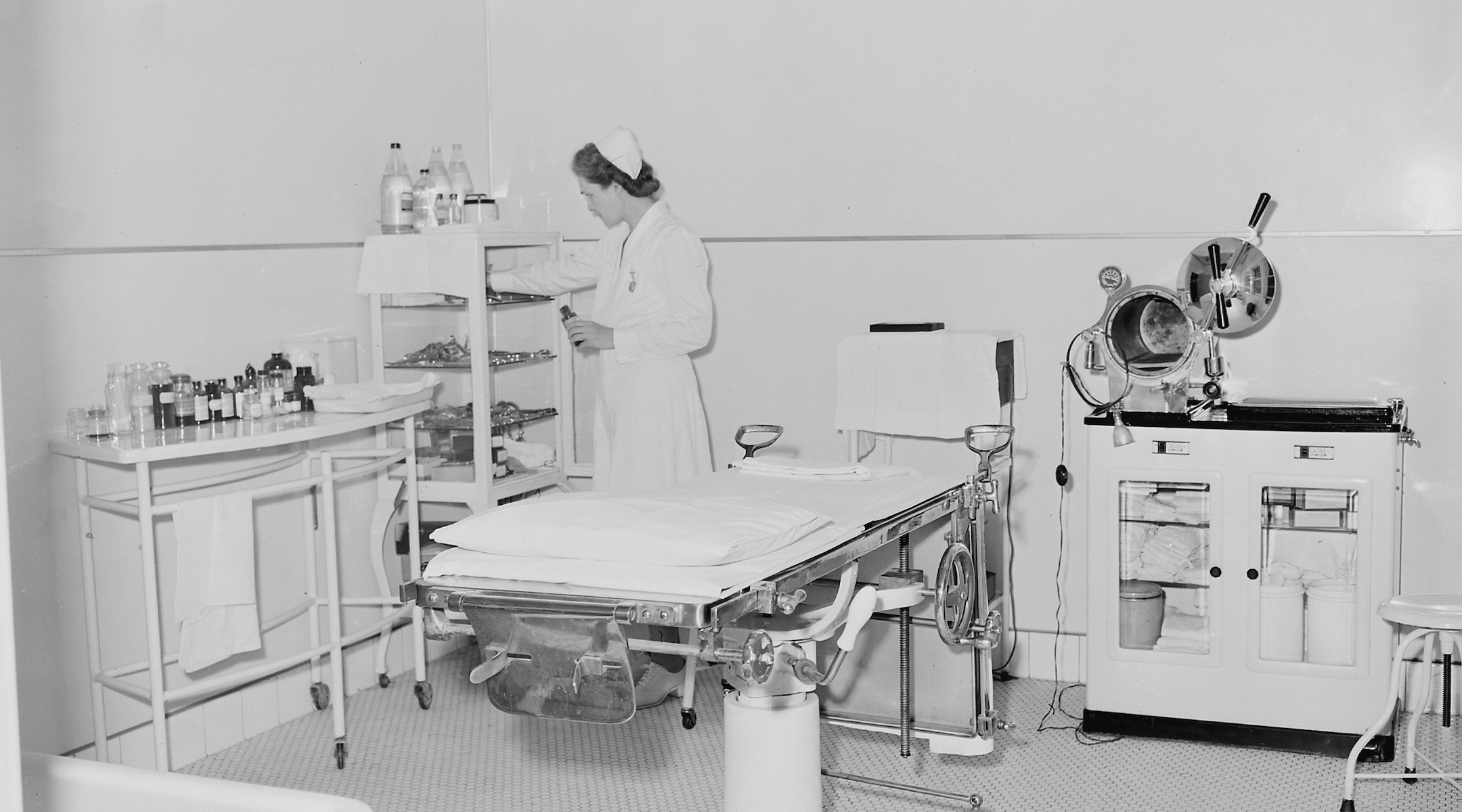 A Jewish research expert reported yesterday he had discovered what may be the first effective drug treatment for a true virus disease.

Dr. Herbert E. Kaufman, head of opthalmology at the University of Florida, reported on his findings at an international symposium here on virus research. He reported on his research on two drugs which were found to be potent against an eye infection caused by the herpes simplex virus.

Dr. Kaufman said he had used the two drugs in the treatment of infections caused by the virus in the corneas of rabbits and later of a central group of human patients, in cooperation with specialists of the Massachusetts Eye and Ear Infirmary of Boston. Without treatment, only one in ten such infections ends without leaving serious damage to the cornea.