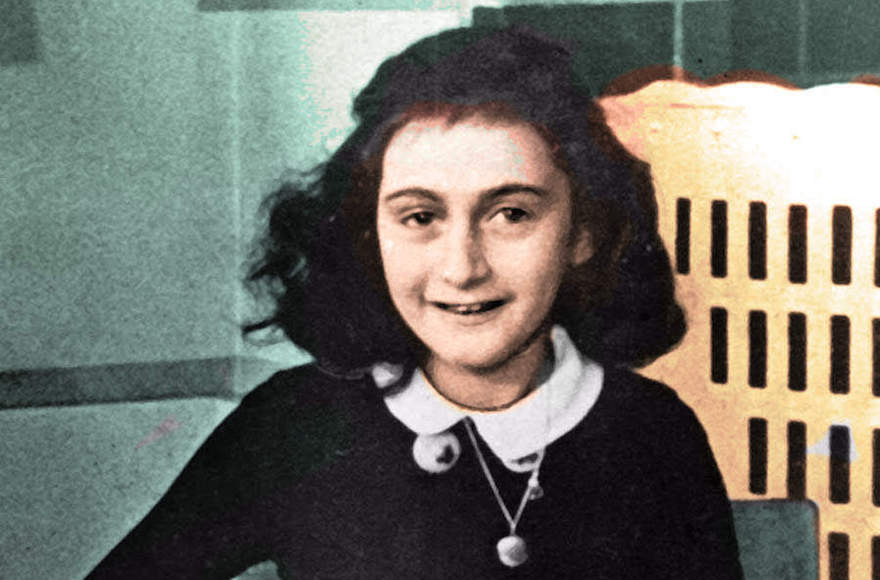 Karl Silberbauer, the Austrian former Gestapo officer who arrested Anne Frank and her family in Nazi occupied Amsterdam in 1944, and who has been, serving since the war as a police inspector here, was today acquitted by a disciplinary police court but was discharged from his post by the Ministry of the Interior. He was granted full salary up to the time of his discharge.

The police court found that Silberbauer had “only obeyed orders” when he was arresting the Frank family and that he had done so “without malice.” Silberbauer had been suspended from his post last November after he was identified by Simon Wiesenthal, a Jewish engineer and head of the Jewish Documentation Center in Vienna.