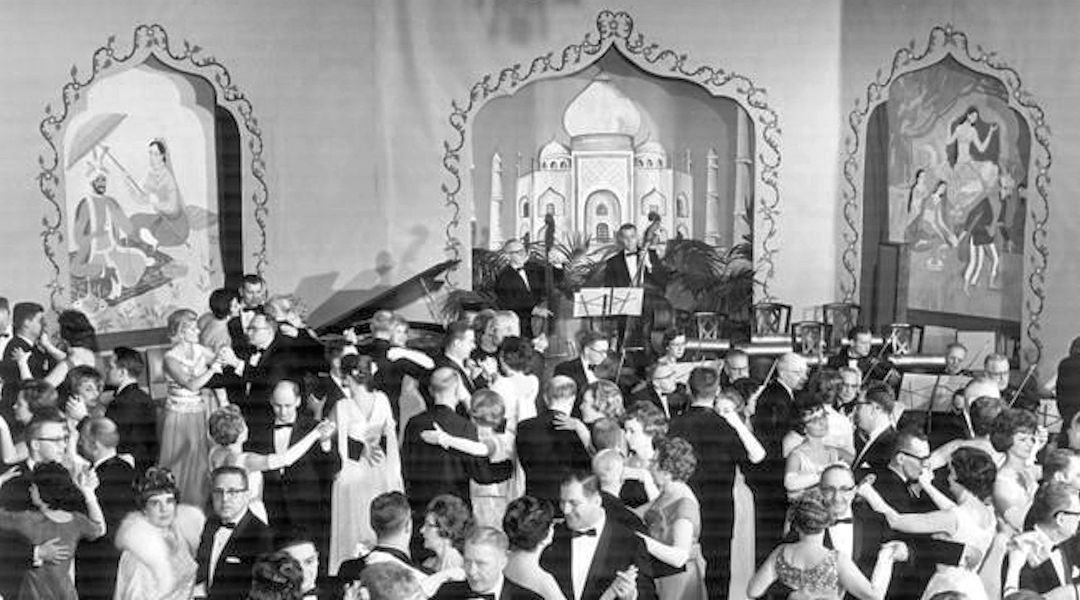 The coincidence of New Year’s Eve and Sabbath eve next week prompted spokesmen for rabbinical organizations to appeal to Jews to refrain from participation in the usual New Year’s Eve revelries out of respect for the Sabbath.

The Rabbinical Council of Greater Washington, in its appeal, called New Year’s Eve celebrations a throwback to a pagan cult and violation of the “basic tenets” of the Jewish religion. Rabbi Harry J. Kaufman, president of the rabbinical group, urged all Jews and Jewish organizations “to refrain from sponsoring or participating in public or private functions” on that Friday night.

The Greater Kansas City Rabbinical Association emphasized, in a statement, that “all of the synagogues in our community will be holding their regular Sabbath Eve services or Onegei Shabbat.” The “earnest hope” was expressed Kansas City Jews would go to those services rather than to the usual “dances, cocktail parties and the like.”

The Houston Rabbinical Association published a statement that it “does not approve of any Jewish organization sponsoring a New Year’s Eve dance on a Friday evening.”