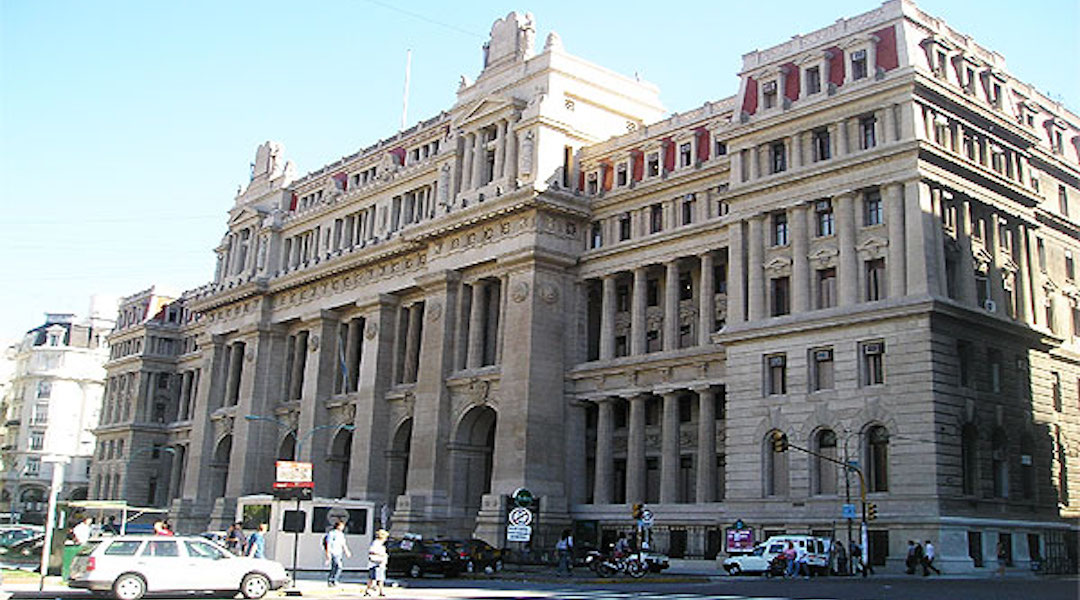 Gerhard Bohne, long sought as a major Nazi criminal, has been ordered sent to Germany to face trial but has appealed to the Argentinean Supreme Court against the extradition order, it was reported here today. The Supreme Court is expected to hear Bohne’s appeal soon.

Bonne was a member of a Nazi team which planned and implemented the Nazi euthanasia program and was also involved in the creation and camouflaging of the death chambers as well as in the selection of the Nazi execution squads which murdered hundreds of thousands of Jews during the war. A one-time attorney, Bohne is accused of using his legal skills to draft orders to keep secret the plan for the Nazi “final solution” for the “Jewish problem.”

Captured by American troops in 1944, Bohne escaped trial at the end of the war and two years later slipped into Argentina where he remained until 1955 when he returned to Germany to live on a pension as a former civil servant. Arrested by German police he was released in 1963 on medical grounds. He fled to Chile and then to Argentina.