Jewish Funeral Arranged for Jack Ruby; Will Be Buried in Chicago 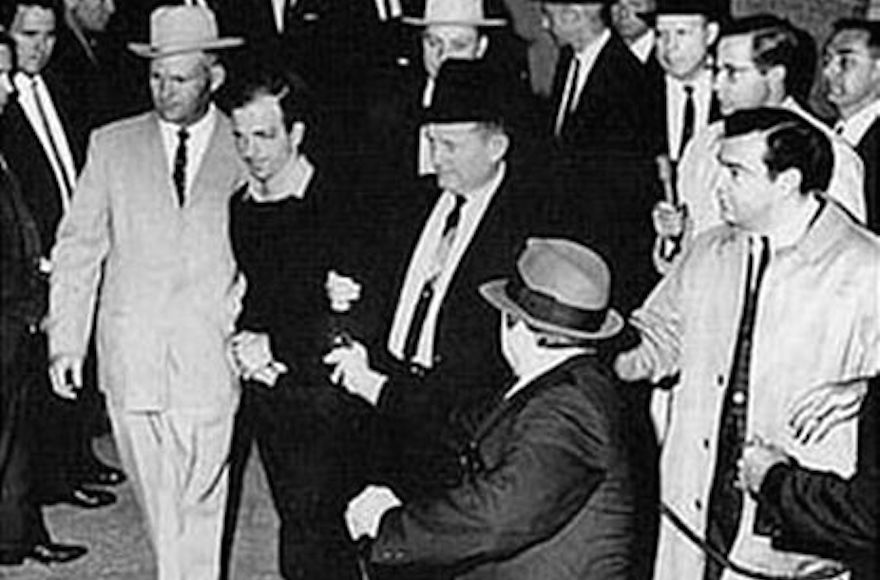 Arrangements were reportedly made for a funeral and services in accordance with Jewish ritual for Jack Ruby, the slayer of Lee Harvey Oswald, who assassinated President Kennedy. Mr. Ruby who died here today where he had been held since the killing of Oswald is reported to have requested a burial in keeping with the Jewish religion and tradition. He will be buried in Chicago in the cemetery where his parents are interred, it was reported here.

Mr. Ruby was associated with Shearith Israel Congregation here, a Conservative synagogue led by Rabbi Norman Shapiro. He died this morning with his relatives at his bedside. Since he was in a coma immediately before his death, his request for a Jewish funeral was apparently made previously.

Rabbi Shapiro said that in his last visits to Ruby nothing was mentioned about his wishes pertaining to ritual burial. The rabbi told the Jewish Telegraphic Agency that he had mainly exchanged pleasantries with Ruby who asked about various members of the Jewish community. Rabbi Shapiro said some of the statements attributed to Ruby by his relatives, attorney and hospital personnel had not been made to the rabbi. Hence, he could not add anything beyond his own personal sense of sorrow and compassion at the death of a human being whose life became a tragic ordeal.